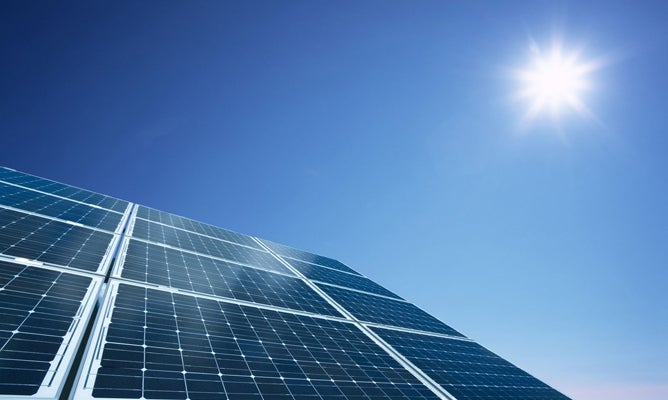 BEITBRIDGE Municipality has revealed plans to develop a solar farm on land measuring about 100 hectares to ease rolling electricity outages that are being experienced across the country.

Zimbabwe is failing to generate enough electricity to meet local demand, a situation that has seen consumers going for more than 18 hours daily without electricity.

Imports from countries such as South Africa and Mozambique have not eased the power crisis.

The Beitbridge Municipality said it intends to develop a solar farm to not only ensure a steady supply of electricity at the border town, but to also meet its ambitious goal to reduce carbon emissions to zero by 2030.

“Municipality of Beitbridge is committed to reducing its net carbon emissions to zero by 2030,” the municipality said in a statement.

Large solar farms can be built in just a few months — compared to several years for a coal or hydro power plant.

A number of African countries are diversifying their energy sources by going green and investing in solar farms some of which have since been incorporated into the national grid.

Morocco is home to one of the biggest solar projects, Noor Solar Complex, which generates 500MW. It is the biggest concentrated solar power plant project in the world.

“The proposed (Beitbridge) solar farm is one initiative designed to help meet this ambitious goal. The establishment of a new onsite solar farm project to help generate power is one practical way for the municipality to cut its greenhouse gas emissions and tackle climate change,” the municipality added.

“The proposed site is between 67-100 hectares of land to build and operate this plant. Municipality of Beitbridge will lease land for an agreed number of years. Closing date for the submission of expressions of interest is February 14, 2020.”