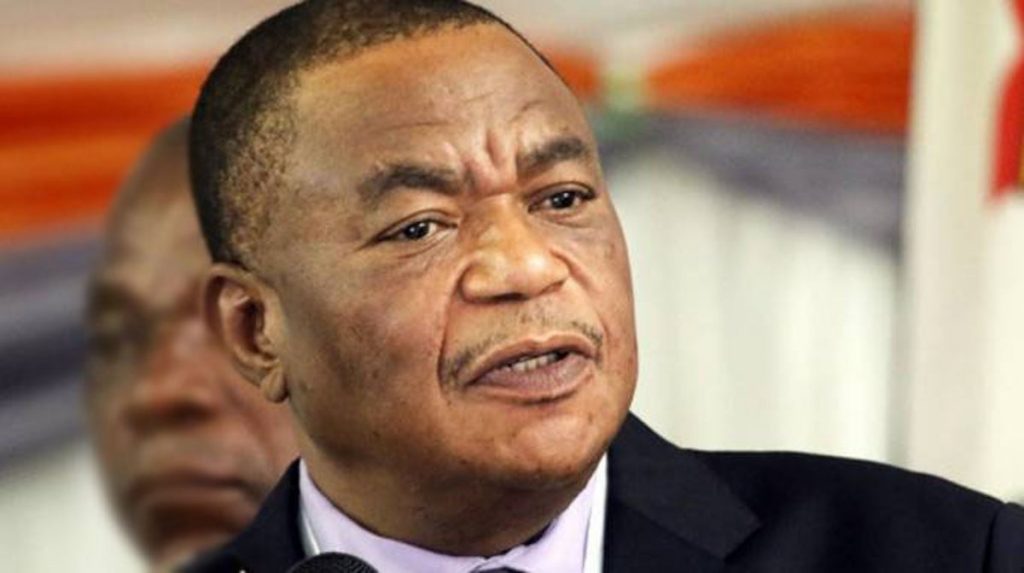 A HARARE woman is claiming $700 000 in damages from the government after losing her unborn child at Sally Mugabe Central Hospital in June.6

Valerie Chibaya is suing Vice President Constantino Chiwenga in his capacity as Health minister after accusing health officials at the hospital of neglecting to treat her as a medical emergency.

In her High Court papers, Chibaya named the vice president as the defendant in the suit as he is responsible for the actions of health officials. According to her summons, Chibaya went to Sally Mugabe Central Hospital on June 17 when she was 23 weeks pregnant after experiencing unusual abdominal pains.

Upon arrival, the doctors and nurses did not take her temperature, blood pressure or sugar levels nor did they do a routine check-up on her.

Instead, they insisted that she gets a scan first before they could treat her, despite her obvious pain and discomfort. Chibaya claims that she began to bleed, without any treatment or even a wheelchair being provided.

The woman eventually went into premature labour and lost her baby without receiving any emergency medical care from staff at the hospital.

“It is reasonably foreseeable that a pregnant woman presenting herself at night in severe abdominal pain, if not medically assisted diligently and as a matter of urgency would develop complications threatening her life, causing pain and suffering, loss of and amenities of life.

“The traumatic experience by plaintiff occurred in a public place where people watched her in such a vulnerable position. Plaintiff as a result was humiliated, demeaned and embarrassed,” reads Chibaya’s summons.

Chiwenga and the Health ministry are yet to file their responses to Chibaya’s suit.