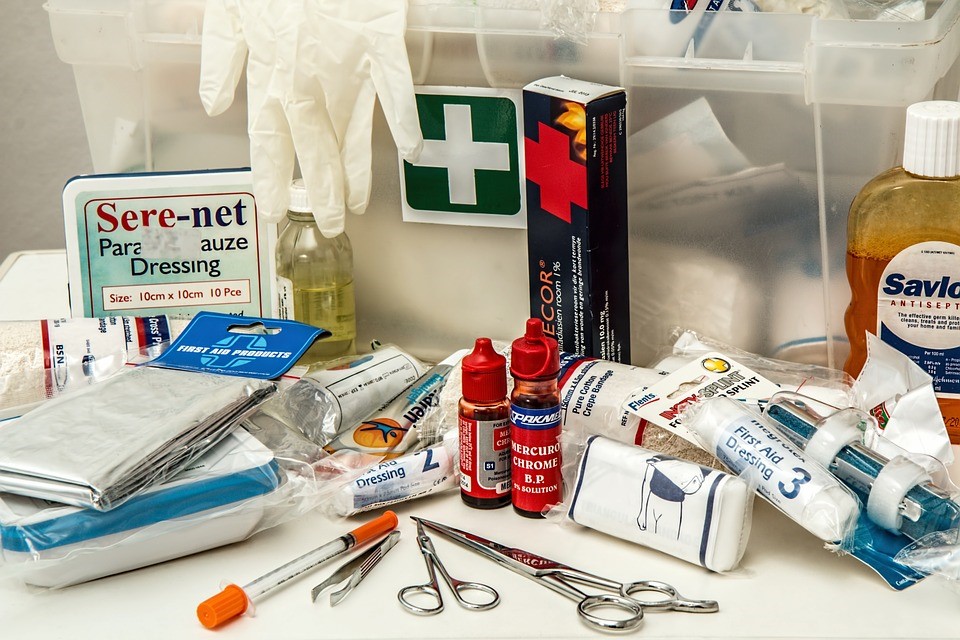 ZIMBABWE’s health sector is set to benefit from the recently financed BACKUP Health Initiative by the Foreign, Commonwealth and Development Office (FCDO).

The BACKUP  Health Initiative has been successfully implemented in many other countries, but is new to Zimbabwe.

Health ministry director for policy and planning, Stephen Banda last Thursday told delegates during a two-day virtual workshop that the BACKUP Health Initiative was funded by the FCDO to support State and civil society organisations so that they efficiently use resources provided to them by the Global Fund.

The workshop was conducted in collaboration with the Country Co-ordination Mechanism (CCM) for the Global Fund in Zimbabwe, and was attended by the British FCDO representative Ben Cattermoul, Global Fund CCM executive secretary Oscar Mundida and Global Fund secretariat representative Maria Cecilia Boada.

Banda said in Zimbabwe, the Global Fund to fight Aids, tuberculosis (TB) and malaria was set up 20 years ago and was a success story for global health financing.

“Since its inception, an estimated 38 million lives have been saved globally and at least 35 countries are set to eliminate malaria by the end of this decade,” Banda said.

“These historic achievements have been made possible through partnerships between governments, communities, civil society, health workers and the private sector in their fight against Aids, TB and malaria,” he said.

Banda said the Zimbabwean government had been both an implementer and donor of Global Fund projects.

“The government of Zimbabwe has contributed a total of US$3,11 million, with US$1 million having been pledged in the sixth replenishment for 2020-22.

“The support of BACKUP Health will be provided through various forms of technical support to different stakeholders and partners who are utilising the different global financing mechanisms such as the Global Fund to increase the efficient use of the resources provided,” he said.

Banda said the Health ministry policy department will support the BACKUP Health project by creating an enabling environment for its activities so that it achieves its strategic results in the period up to August 2023.

The initiatives will be aligned to the key priority areas identified during the consultative workshop and the country’s national health strategy (2020 to 2025).