BORDER Timbers Limited (BTL) reported a 19% increase in revenue to $11 million in the five-month period to November 2018 compared to $9 million in the prior year. 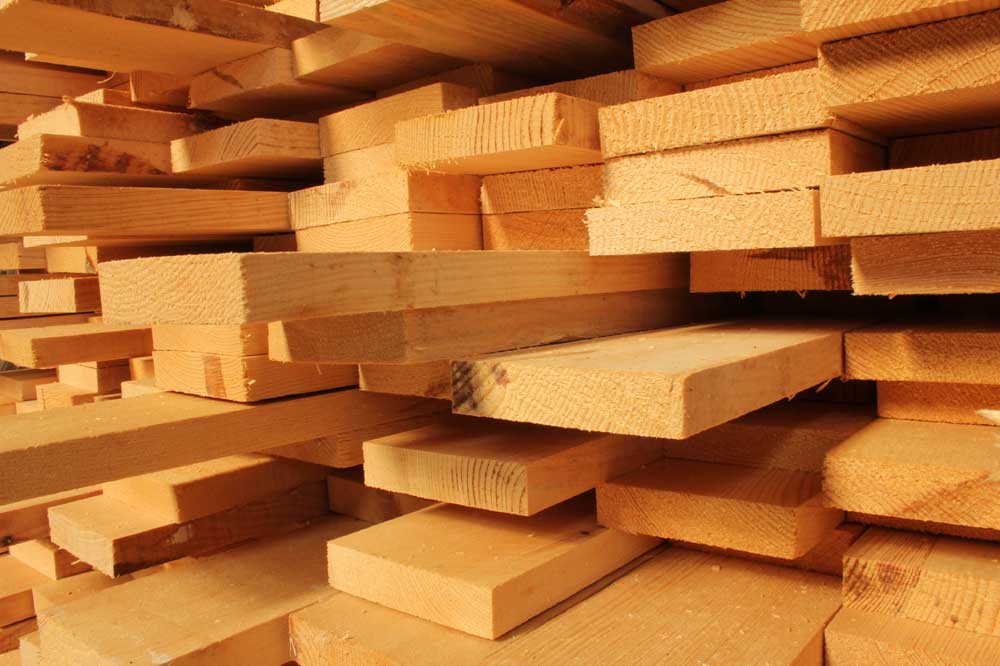 The company posted net profit before tax of $3,6 million, which was a 77% increase from the $2 million achieved in the comparative period in 2017.

“Lumber numbers reflect positive growth on both production and sales in relation to the comparable period November 2017 due to increased demand on the local and export market.”

Consequently, the treated pole sales volume declined from 14 717 cubic metres to 7 237 cubic metres during the period as a result of a drop in production.

Poles produced amounted to 6 157 cubic metres during the period under review, down from 13 787 cubic metres in the previous period.

“Treated poles, on the other hand, reflect a decline in both production and sales due to the wet spell experienced in the first two months of the financial year, which resulted in low production,” Bailey said.

“The low production had a knock-on effect on the sales, thereby resulting in delays in fulfilling the order book.”

The agro-concern was placed under judicial management in January of 2015 after it had failed to settle debts owed to creditors.

The Zimbabwe Asset Management Company (Zamco) has since taken over $6 million in debt which is owed to local banks.

Last November the company was suspended from trading on the Zimbabwe Stock Exchange at its own request.

The timber producer had not been able to publish its results because of pending arbitration proceedings between it, other private parties, and the government at the International Centre for the Settlement of Investment Disputes since 2010 in respect of the compulsory acquisition of its land.