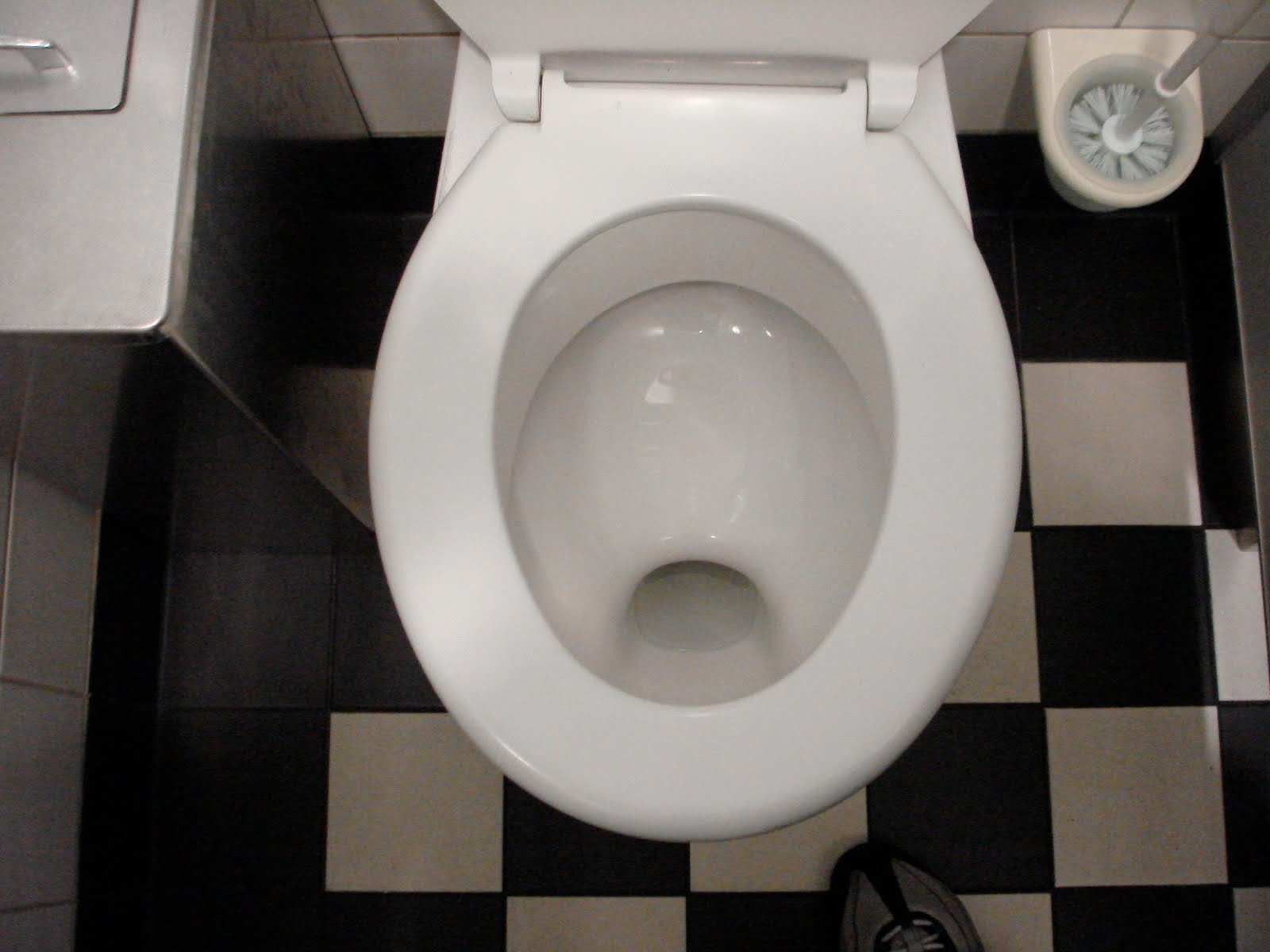 BY PATRICIA SIBANDA/PRESTIGE MUNTANGA
An unidentified boy was on Monday found dead in a girl’s toilet at Ntutha Primary school, Bulawayo.

Details on circumstances leading to his death are yet to be established as the police are investigating the incident.

Bulawayo provincial deputy education director Thabani Sibanda, on Monday confirmed receiving a report that a teenage boy has been found dead at a school.

He said the police were still to attend to the scene.

“We passed by the school where the body was found in the morning. Police were told about it and they said they were waiting for those working under the crime investigation to attend to the scene,” Sibanda said.

“The body was spotted by school children visiting the lavatory in the morning. The ministry had to send the children back home for their safety,” he said.

“We cannot diAn unidentified boy was on Monday found dead in a girl’s toilet at Ntutha Primary school, Bulawayo.sclose the full details of what happened because we are still investigating the incident,” she said.