More than 10 members of the Mugodhi Apostolic Church at Chitope in Wedza are feared dead after a truck loaded with maize bags veered off the road and ploughed into the congregants, who were at a church session. 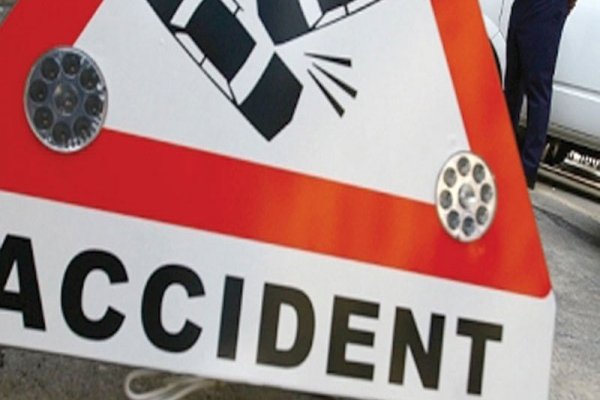