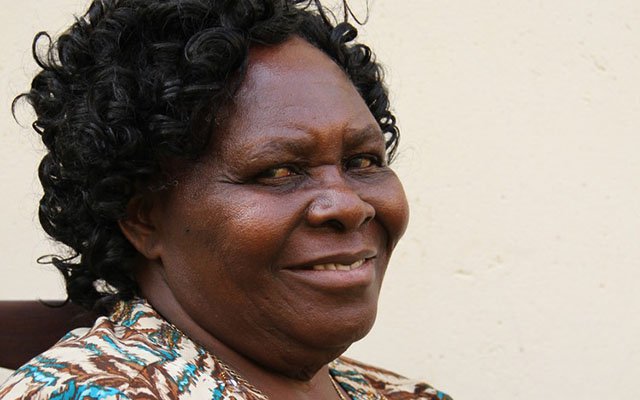 Editor in Chief
THE nation has been plunged into mourning following the sudden death of Minister of State for Masvingo Provincial Affairs Cde Shuvai Ben Mahofa early this morning.

“Minister Mahofa collapsed and was rushed to Makurira Hospital where she died around 4 am this morning,” he said.

A veteran politician, Cde Mahofa joined the National Democratic Party in 1960, before joining Zapu when the NDP was banned, she later moved to Zanu from 1979, and has been a ruling party cadre till her demise.

A war collaborator during the liberation struggle, Cde Mahofa was a long-serving MP for Gutu South and has held several party and Government positions, among them Deputy Minister of Women Affairs; and Minister of State for Masvingo Provincial Affairs, a position she held to this day.

She is survived by four children and 27 grand children.