BREAKING NEWS: We have made progress: ZDF 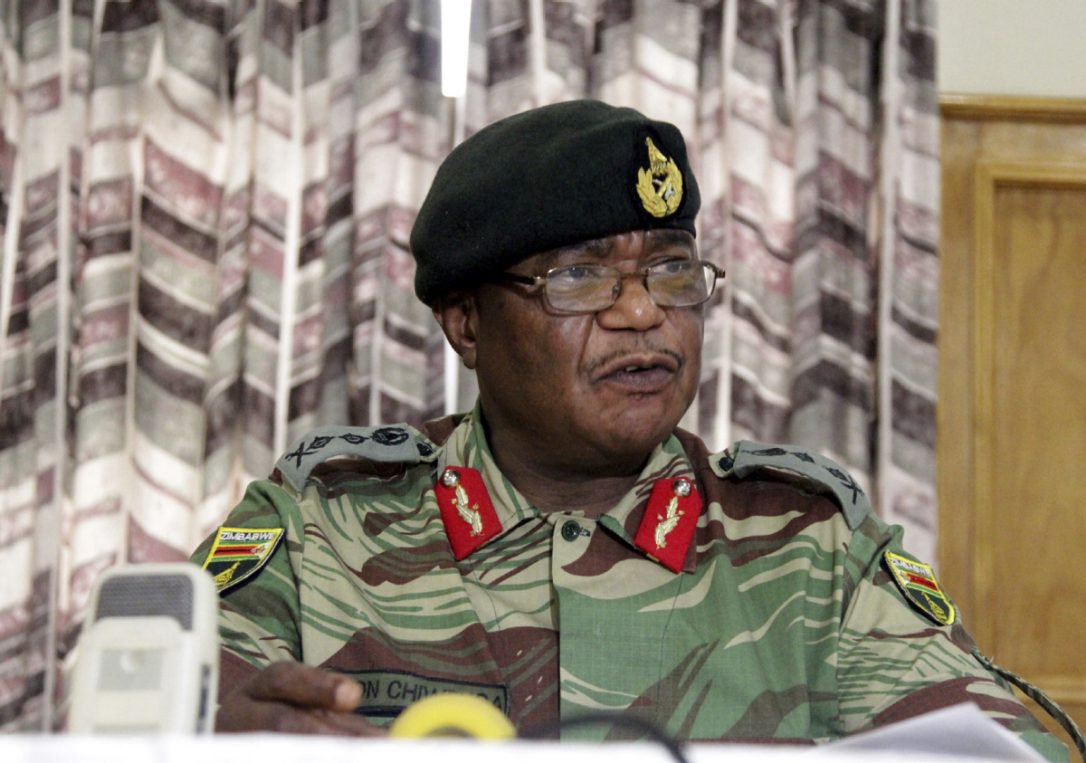 Source: BREAKING NEWS: We have made progress: ZDF | The Herald November 17, 2017

Herald Reporter—
The Zimbabwe Defence Forces say significant progress has been made in their operation to weed out criminals around President Mugabe adding that they had accounted for some of the criminals in order to bring them to justice though others were still at large. No names were given. The criminals, the ZDF said in a statement this morning, were committing crimes that were causing social and economic suffering in Zimbabwe.

They said they were currently engaging with the Commander-in-Chief President Robert Mugabe on the way forward and will advise the nation of the outcome as soon as possible. ”Defence attaches accredited to Zimbabwe have been briefed to appraise their principals on the obtaining situation in the country,” the ZDF said. 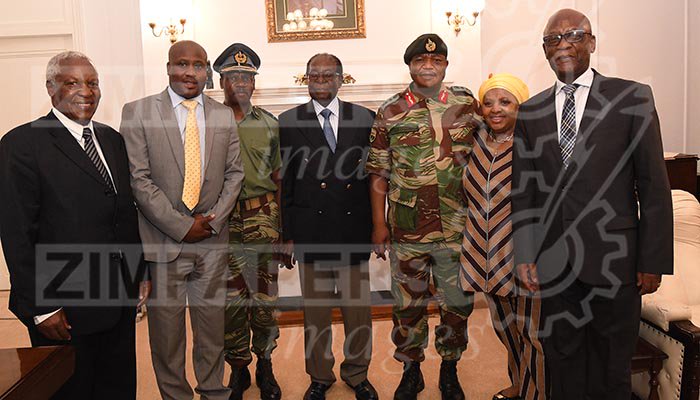 Bureaucrats had also been advised to brief their co-operating partners.  The ZDF implored other security services to continue operating and carrying out their duties without any form of impediment to their operation.

“While we appreciate the enthusiasm by certain individuals and groups within society, we want to make it clear that they should not purport to be speaking on our behalf,” they added. 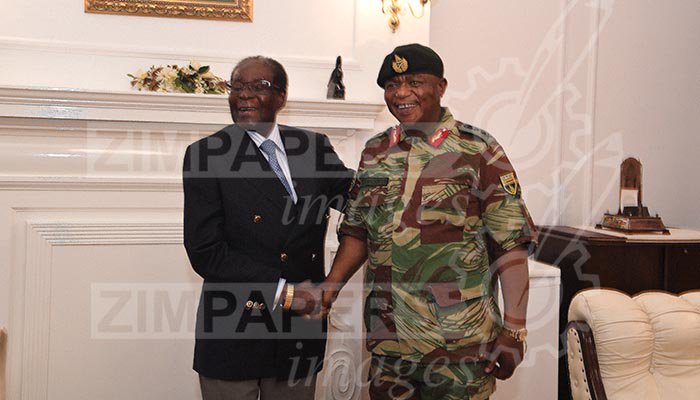 “We will periodically make press releases to keep the public informed of developments in the country. The ZDF commended the nation for remaining patient and peaceful as they carry out the operation.