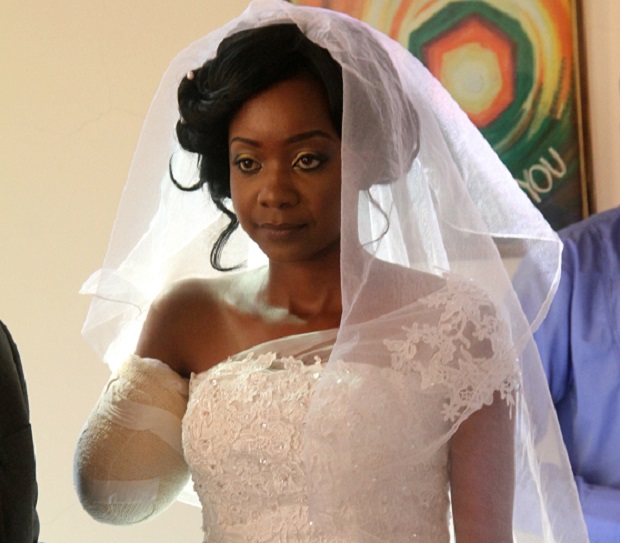 Peter Matika, Senior Reporter
THE National Parks and Wildlife Management has tracked and put down the crocodile that ripped off former Zimbabwean tennis player Mrs Zanele Ndlovu-Fox’s arm, while she was canoeing with her husband in the Zambezi River about a fortnight ago.

Her story has since drawn the attention of the international media, with several questions arising, with the most pertinent being, who is to blame for the attack?

Although details of the size of the crocodile and when the Parks team carried out the task could not be supplied, National Parks public relations officer Mr Tinashe Farawo said the authority was mandated to control problem animals.

“I do not readily have those details but we have since managed to track and kill the crocodile because since it tasted human blood it was bound to be a problem. We, however, as National Parks always encourage communities to stay away from wild animals, no matter how domesticated they are, they need to exercise extreme caution to avoid unnecessary conflict,” said Mr Farawo.

Mrs Ndlovu-Fox lost her right arm, while canoeing in Victoria Falls in the incident, where the crocodile bit and deflated an inflatable vessel the couple was using. The crocodile, according to the couple, attacked their vessel, before lunging and ripping off her arm. The couple has been getting numerous interviews since the past Sunday when Sunday News broke the story.

“We had no fears at all but they did mention that we would see a couple of crocodiles but they didn’t warn us that they could attack us, so we were quite relaxed, we were not expecting anything like that to happen,” said Mrs Ndlovu-Fox.

Explaining the incident she said she could have easily died and was grateful that she was alive.

“It leapt out of the water but didn’t come into our canoe but we both remember it differently,” said Mr Fox.

“It took us a couple of seconds to realise it was a crocodile and this was really happening. We both were in the water when the boat deflated and that is when it grabbed my arm and pulled me down into the water,” said Mrs Ndlovu-Fox.

She said each time she would get loose as she struggled with the reptile, it would reinforce its jaw lock on her arm.

“It took me a couple of seconds to realise that it was actually attacking me. I thought I was going to die because the water had turned bloody. But after a while I thought let me fight so I hung in there until the tour guides managed to save me and got me into their canoe,” said Mrs Ndlovu-Fox.

She added it was quite hard to explain in detail how it transpired.-@peterkmatika