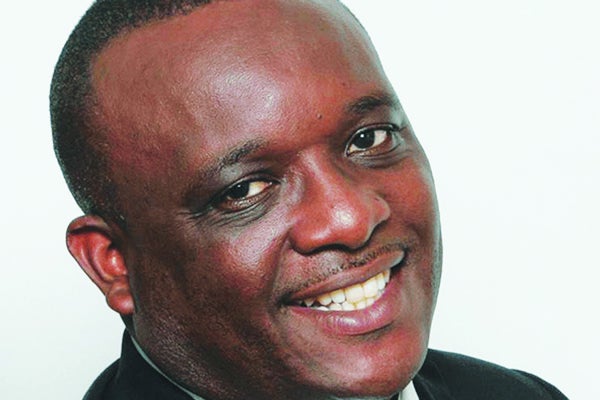 Opposition Build Zimbabwe Alliance leader Noah Manyika has mocked President Emmerson Mnangagwa for introducing what he described as “voodoo” economics anchored on lack of understanding that the economy operates as an integrated system, not a simple collection of parts.

Manyika was responding to claims by Finance minister Mthuli Ncube that government had recorded a fiscal surplus of US$443 million recorded in the first quarter of the year, a claim that was repeated by Mnangagwa during his first radio interview with CapiTalk FM last Friday.

But Manyika differed, saying a performing economy was one experienced by the people, not imagined and, therefore, the “imagined surplus” when people were struggling to survive meant nothing.

“Voodoo economists are like the voodoo engineers who assume that by simply putting the individual parts of an engine into one big bag would produce a functioning engine. There may be a fiscal surplus, but an economy is an integrated system, not simply a collection of parts,” he said.

“As kids, we pushed bricks around pretending they were cars. We shifted gears with our mouths, but our ‘cars’ did not take us anywhere except in our imagination. Our leaders need to understand that a performing economy is one where people experience real, not imagined progress.”

Zimbabwe is experiencing the worst economic nightmare in close to a decade, characterised by shortages of fuel, foreign currency and hyperinflation.

The economic hardships have left people on the edge, with opposition parties and labour unions threatening crippling street protests against Mnangagwa’s government over the deteriorating economic situation.

Added Manyika: “If you are drifting out at sea in a boat with 10 holes, the fact that you have plugged five holes does not mean the boat won’t sink. Simply flooding the banks with US$ that had been hoarded elsewhere does not mean our industries, farms and Zesa will magically start performing.

“Our government leaders are like false prophets who create miracles. In the next few months, beware of engineered price reductions that are not sustainable as a result of forex magically being injected into the system so that the prophecies about prices going down can be fulfilled.”

Manyika is one of the opposition leaders who have pulled out of Mnangagwa’s political dialogue with fringe presidential candidates in last year’s elections that was also snubbed by MDC leader Nelson Chamisa who is demanding “genuine” dialogue presided over by a neutral mediator.