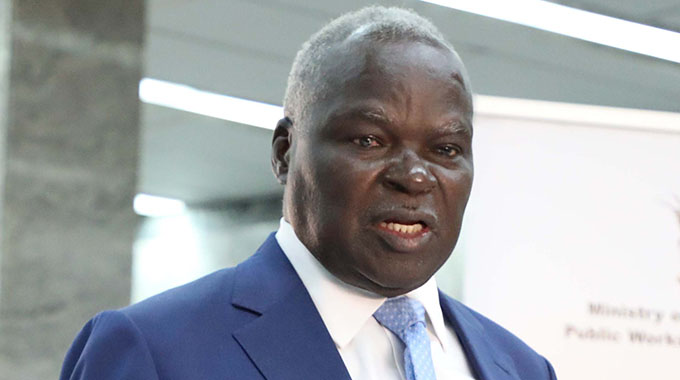 Farirai Machivenyika Senior Reporter
Government has reactivated the inter-ministerial committee on price stabilisation that will engage the business community and address challenges causing price hikes and shortages of basic commodities. This was said by Acting Information, Publicity and Broadcasting Services Minister July Moyo in the weekly briefing on Cabinet resolutions.

Minister Moyo said Cabinet was concerned by the wanton price increases that had affected the market. He ruled out that Government will adopt price controls.

“Following an update on the unjustified price hikes and unavailability of fuel and basic commodities in shops and throughout the country, Cabinet expressed grave concern over the prevailing unwarranted state of affairs and undertook to ensure that the situation was rectified as a matter of urgency,” he said.

“In addition to the measures announced by Vice President Kembo Mohadi last night, Cabinet resolved as follows; (a) that the inter-ministerial committee on price stabilisation be reactivated and engage with the business sector in order to address the challenges at hand and build consensus on measures to grow the economy as provided under Vision 2030;

“(b) that the security arms of Government should carry out thorough investigations into foreign currency parallel market activities and ensure that the culprits are brought to book;

“(c) that concrete measures to restore confidence in the formal banking system be implemented in consultation with the key stakeholders;

(d) that the committee previously set up to combat the smuggling of commodities and precious minerals along the country’s borders be reactivated to address the leakages.”