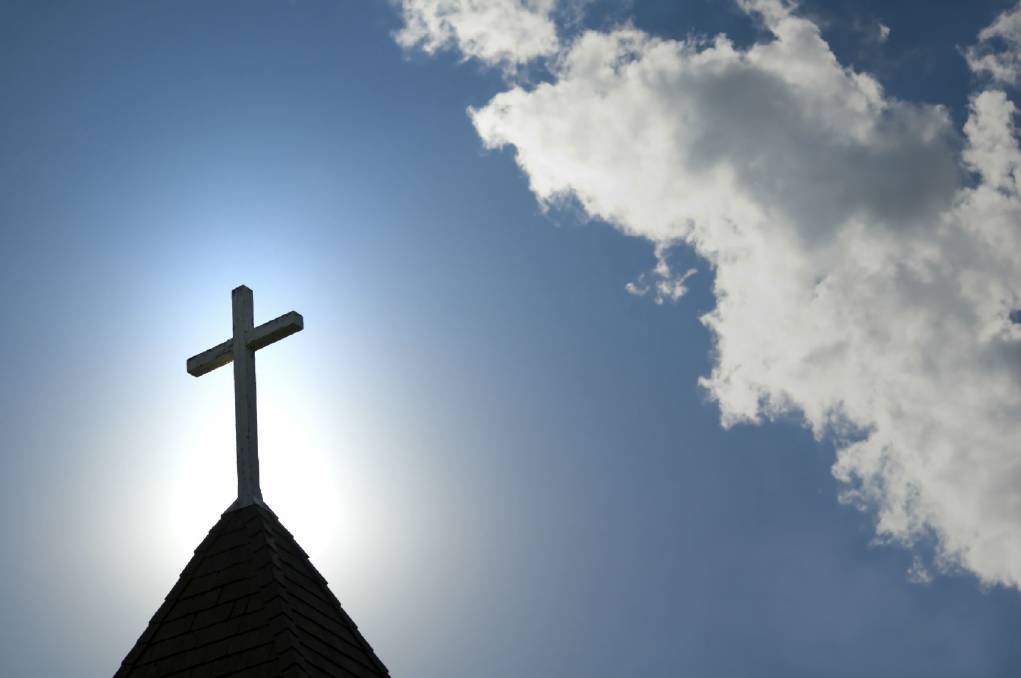 MUTARE-For decades, the apostolic sect has been associated with child marriages in violation of the country’s laws.

Despite operating under the terms of the country’s laws, which criminalise child marriages, church leaders seem to continue to condone such practices.

Below are excerpts from the court summons:

Both the first defendant and the organisations represented by the second defendant are established in terms of the law and purport to act in their doctrine in terms of all the laws of the country without exception and in particular those that uphold fundamental human rights and secure the protection of the rights of the girl child as set out in the Constitution.

In breach of first defendant’s doctrine, faith and the laws of Zimbabwe, certain of its membership have taken to marrying and/or are marrying off girl children falsely claiming that to be part of their religious beliefs.

In the wake of these breaches, first and second defendant have not taken a position to affirm their true beliefs and faith and to disassociate themselves from their adherents who violate the law in their name. In the result, they have accommodated the criminal practices and given the impression that they not only tolerate them, but those practices form a fundamental component of their faith(s).

Owing to confusion whether these practices are part of the religious beliefs of the Indigenous Apostolic African Churches and in the light of first and second defendant’s inaction, third to ninth defendants have generally not acted or have otherwise been slow to act on these practices which has made them take root.