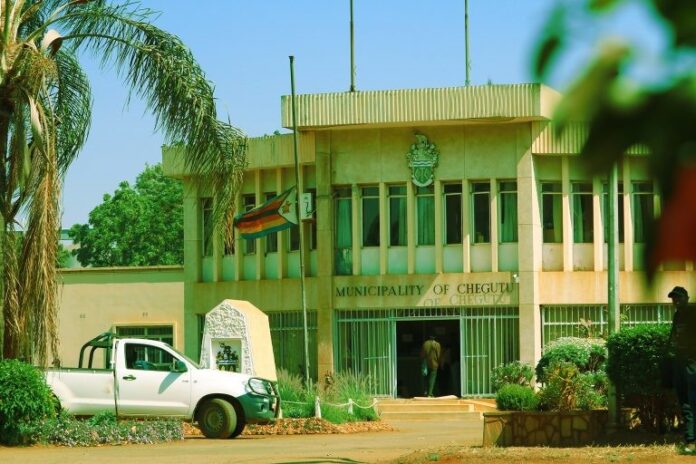 BY OBERT SIAMILANDU
THE Municipality of Chegutu has committed the $3 million it received from Treasury under devolution funds to ramp up its water supply system, including plugging leakages and replacing obsolete equipment.

Ward 8 is one of the areas which will benefit from the project after it was affected by cholera in 2009 and has been experiencing water problems and pipe bursts.

Chegutu suffered its worst cholera outbreak, which claimed 30 lives and left over 200 residents hospitalised in 2009.

“Through the $3 million devolution funds, we purchased new pipes which we are installing and as of now, we are concentrating on the mainline.  Thereafter, we expect to link it up with lines connecting residential areas,” Nkiwane said.

“This is a new water line for Chegutu ward 8 and is a big project for the Chegutu community.  We hope that it will bring a lot of changes in terms of development.  The project is also being supported by the African Development Bank which came in with water pipes,” he said.

Nkiwane said the council had installed three new pumps, each with the capacity of pump 250m3 of water per hour.

The previous suction manifold with a diameter of 200mm was also upgraded to 400mm. This was done to address bottlenecks between the low lift pumps and the high lift pumps, with a view to matching the capacity of the two.