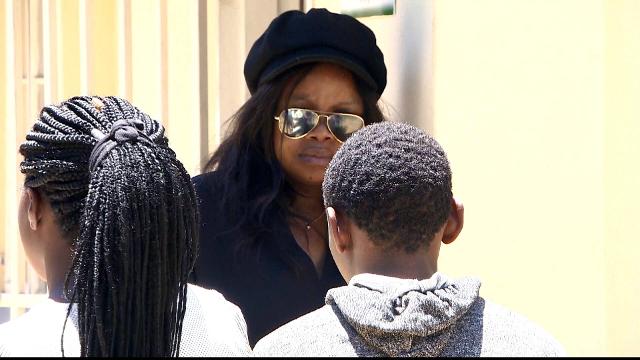 Zimbabwe‘s army says soldiers accused of beatings during recent protests are impostors and the government has promised to investigate cases of child abuse.

Security forces have been cracking down on violent demonstrations that began last week after the price of fuel more than doubled.

Hundreds have been arrested, among them are children who claim they have been beaten with sticks and chains.