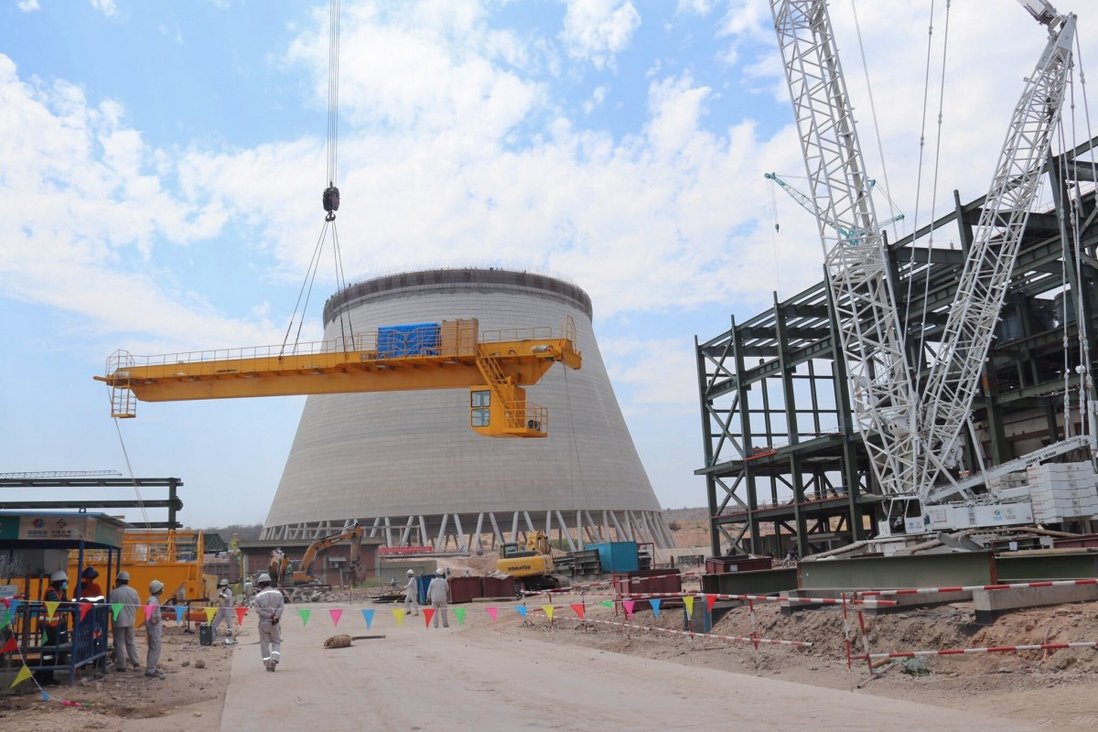 Zimbabwe will no longer have the option of Chinese state funding for new coal plants. Photo: Courtesy of PowerChina

, it is Zimbabwe.Among several African countries with large deposits of coal, it is heavily dependent on China after it had sanctions imposed on it by the United States and some European countries because of former president Robert Mugabe’s human rights abuses and policy of seizing land from white farmers.

It was planning to build several coal-fired power plants  costing a total of US$15 billion, with Chinese lenders initially committed to them. Private funding was not forthcoming, partly because of growing opposition from environmental campaigners.

But on Tuesday, in a pre-recorded speech to the United Nations General Assembly, Xi sounded a death knell for several coal projects, including in Zimbabwe, for which Chinese lenders were expected to provide financing. 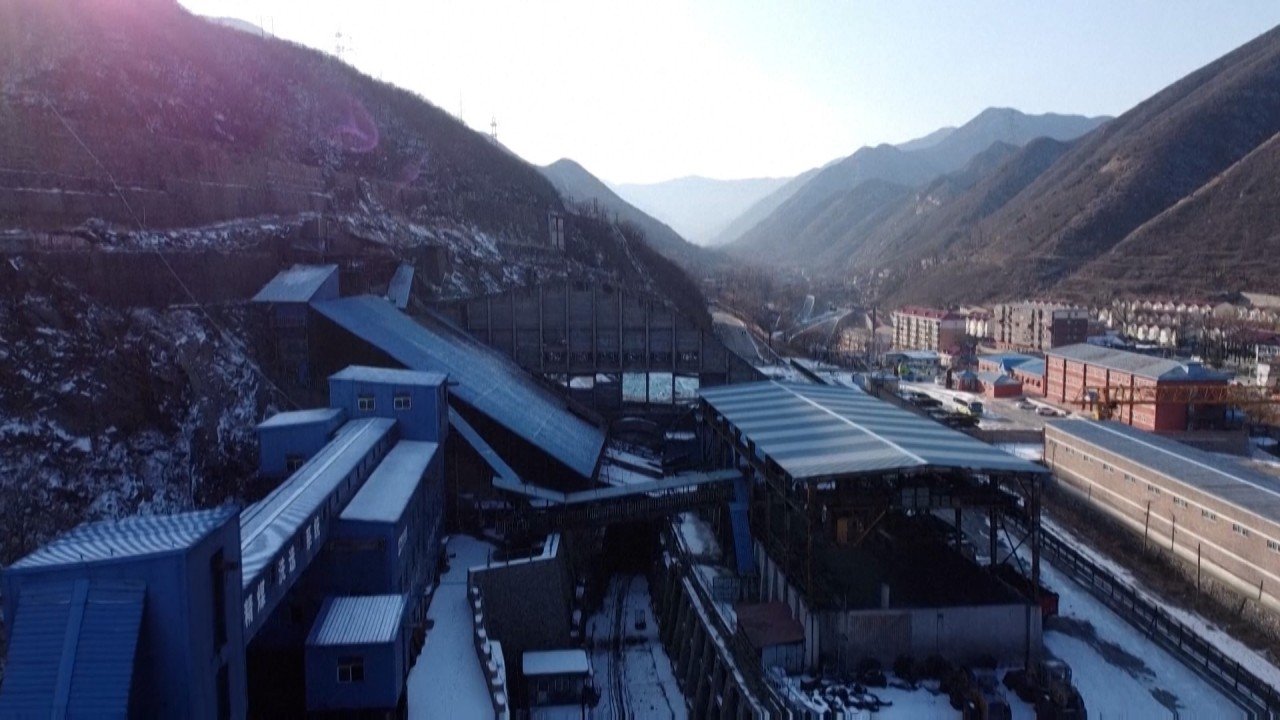 Xi’s pledge could halt dozens of coal power projects in Africa, although there had already been a notable slowdown in new financing since Xi last year announced a target for net-zero emissions by 2060.

. But Beijing has not funded any coal projects abroad in the first half of this year and the country’s largest financier of such projects, Industrial and Commercial Bank of China, said it would start phasing out coal from its portfolio. The bank in July declined to fund the US$3 billion Sengwa coal project, in Zimbabwe’s north, as pressure grew from activists and communities.

think tank E3G says Zimbabwe is among the laggards – also including Botswana and Mozambique – who continue to pursue coal-fired plants, bucking the global trend of retiring or not funding the environmentally destructive energy source.

The Zimbabwean government has been vocal in its continued pursuit of new coal, even as Chinese financiers pull out, E3G said in its latest report about the collapse of the global coal pipeline.

The country has 990 megawatts of coal power plants under construction and 4.5GW in the pipeline, but the Chinese government’s freeze on funding them is likely to force it to seek alternative sources of financing or shift to solar and hydro power.

What is China doing about climate change?

Besides Zimbabwe, Botswana and Mozambique, other countries that may be forced by China’s pivot to stall their coal plant plans include Kenya, Djibouti, Madagascar, Malawi and South Africa.

Xi’s statement means “existing and agreed projects will be honoured but new projects will be off the table”, according to Yun Sun, director of the China programme at the Stimson ­Centre in Washington.

Groundwork, an environmental justice organisation working in South Africa, welcomed Xi’s statement, calling it a victory for the thousands of community activists in countries including Zimbabwe, Kenya, Ghana, Senegal, Ivory Coast and South Africa who had “challenged their governments and China, and said no to coal”.

“We challenge President Xi to end support from all Chinese institutions … that keep Africa’s coal mines, plants and other infrastructure under construction or planned,” Groundwork said.

Lauri Myllyvirta, the lead analyst at the Centre for Research on Energy and Clean Air, said the announcement signalled a major policy shift for China and “leaves no international financing for new coal”.

“Making any new financing or equity investment commitments to coal power projects overseas would be toxic for any Chinese bank or power company,” Myllyvirta said. “For projects that haven’t yet achieved financial close, that’s likely to be the end of the story.”

However, Myllyvirta said it was not yet clear what forms of involvement in coal power projects had been ruled out, and where the line would be drawn for projects that were already initiated.

According to Boston University Global Development Policy Centre, the Chinese state has funded coal projects worth US$43 billion since 2000, mainly in Asia and southern Africa.

“Now that the world’s major governments have led by example and banned overseas coal plants, it is time for the private sector, which finances 87 per cent of overseas coal, to follow suit,” said Kevin Gallagher, the centre’s director.

“We will not meet our global climate and development goals if the private sector continues to finance overseas coal.”

Christoph Nedopil Wang, the founding director of the Green Belt and Road Initiative Centre, said Chinese financial institutions and engineering companies had historically been an important source of financing and engineering capacity for overseas coal development.

“The door has been shut to [governments] in coal-rich countries to ask for Chinese financing and engineering in new coal projects,” Wang said.

But he said there was not yet clarity on whether the announcement would halt already announced coal-fired projects.

Rishikesh Ram Bhandary, a climate finance and international climate negotiations expert, said China’s decision was “likely to bolster the voices calling for a greater focus on renewables within these countries”. However, he said it was unlikely to have an immediate impact on South Africa and Zimbabwe.

“As our database shows, the coal-fired power plants funded by the Chinese policy bank are already under construction or in operation,” he said. “Of course, we need further details from the Chinese government to fully understand what the announcement includes and excludes.

“With the last source of major public finance for coal-fired power plants being removed, countries such as South Africa and Zimbabwe will need to think carefully about the policies they need, and the infrastructure required to significantly scale up renewables.”