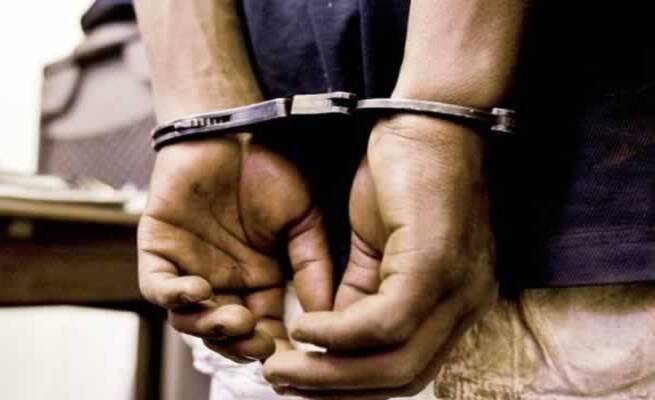 BY MIRIAM MANGWAYA
A 35-YEAR-OLD Chitungwiza-based dentist has been arrested on charges of raping his client during a tooth removal surgery.

Chakauya Dale allegedly raped his 30-year-old patient, whose name could not be disclosed for ethical reasons, after allegedly drugging her.

NewsDay Weekender heard that Dale was also once arrested in 2019 for indecent assault under case number CR 249/06/19 in Chitungwiza.

Harare provincial police spokesperson Assistant Inspector Webster Dvova could not be reached for comment, but a leaked internal police memorandum revealed that on April 27, 2022 at around 11am, the complainant visted Dale’s surgery at Makoni Shopping Centre to have her tooth removed.

Dale then injected her with an unknown substance to drug her and sexually abused her.