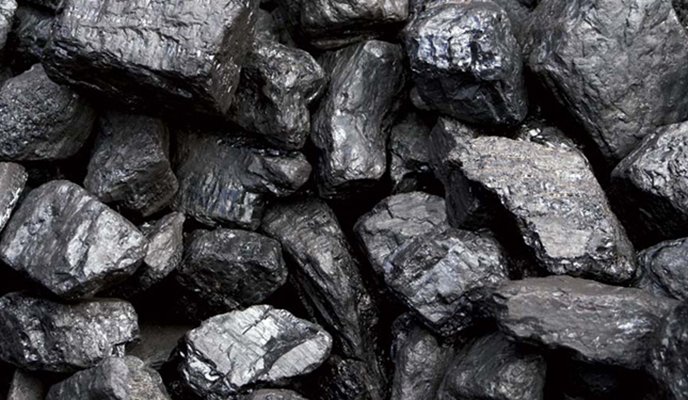 PRIVATE coal miner Makomo Resources says it expects to produce 350 000 tonnes of coal per month this year on the back of an anticipated increase in demand from the Zimbabwe Power Company (ZPC).

The ZPC has taken a stance to cut on coal imports due to forex challenges and procure all its requirements locally.

Makomo managing director Raymond Mutokonyi told NewsDay that the year ahead looked bright for the coal miner and would ramp up production to meet the anticipated increase in demand.

“This year looks good for us, looking at what is happening in our region, especially in South Africa where electricity is in short supply. So we will fail to import, which will force everybody to be serious about local production,” Mutokonyi said.

“We project that ZPC will need a lot of coal because they are our biggest customer. So, because they would want to have maximum output, especially as we go towards winter, we are projecting that volumes will start to increase. We will be operating at full throttle, producing between 300 000 tonnes and 350 000 tonnes (of coal) per month,” he said.

“We were marginally down last year,” he said.

He said they were facing challenges such as high inflation and rising costs.

“. . . but we are seeing a bright future. Obviously, industry can’t close because of anything. As long there is a market, we will be there. So, we see the production firming up . . .,” he said.

Makomo Resources is the largest privately-owned coal producer in Zimbabwe, and it supplies the country’s thermal power stations, industrial and agricultural sectors.