Come back home, Government urges under siege SA based Zimbabweans

PRESIDENT Emmerson Mnangagwa’s government has urged Zimbabweans who sought economic refuge in South Africa and are now under attack by xenophobia-crazed locals to return home claiming the country’s economy grown so well it can now accommodate them.

Source: Come back home, Government urges under siege SA based Zimbabweans – The Zimbabwean 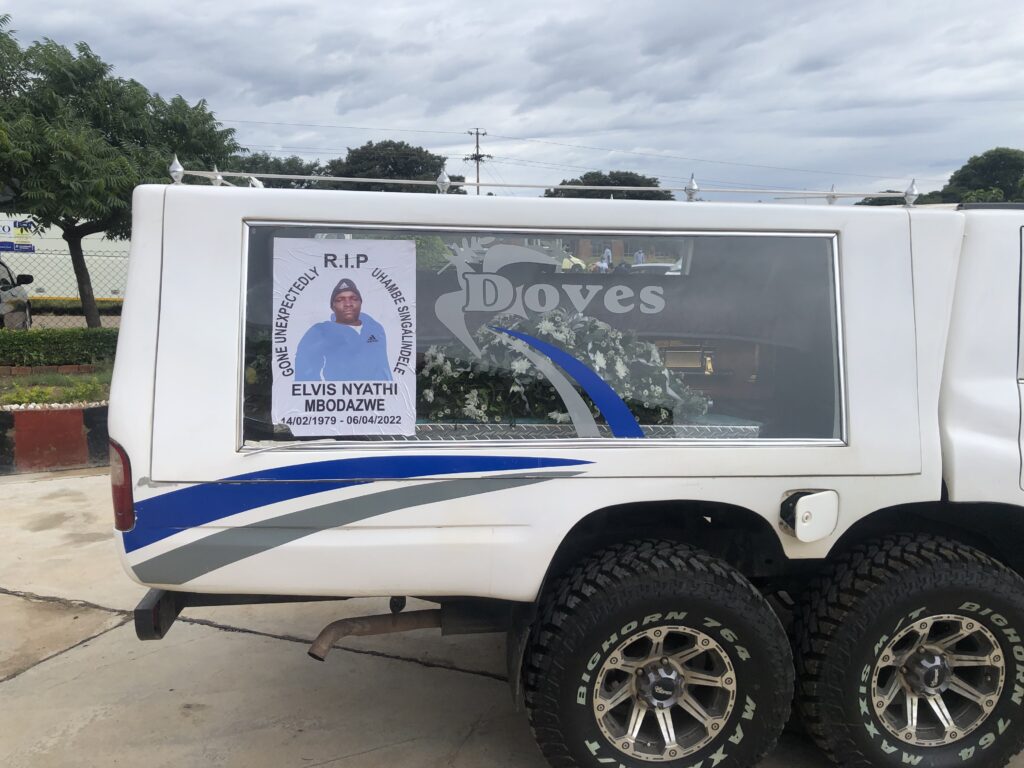 This was said by foreign affairs deputy minister David Musabayana while responding to questions by legislators during the National Assembly’s Wednesday question and answer session.

South Africans based there vowed to continue with their dastardly acts until the last Zimbabwean was flushed out.

President Mnangagwa sympathises with SA after deadly floods in KwaZulu-Natal

Musabayana was responding to Binga North legislator Prince Sibanda, who wanted to know government was doing to protect Zimbabweans based in the neighbouring state.

“The xenophobic attacks in SA against foreigners (Zimbabweans in particular) are not a reflection of South Africa. Our embassy in that country is engaging with the South African government and its relevant stakeholders to deal with the matter,” Musabayana said.

“As a country, we are focused on protecting our citizens’ interests in that country and elsewhere. We have cordial relations with South Africa. We will also continue to assist those in need through our consulate in that country,” he said.

“Recently, SA issued a statement saying what some of the citizens were doing was not a reflection of its government. What happened was a criminal matter and soon those attacks on our citizens will be over. We have grown the economy and our people can now start to come back. In fact, very few people will be going to a foreign lands for job hunting because Zimbabwe has registered economic growth,” Musabayana said, to the chagrin of the rest of the house.

However, Musabayana said that was not necessary.