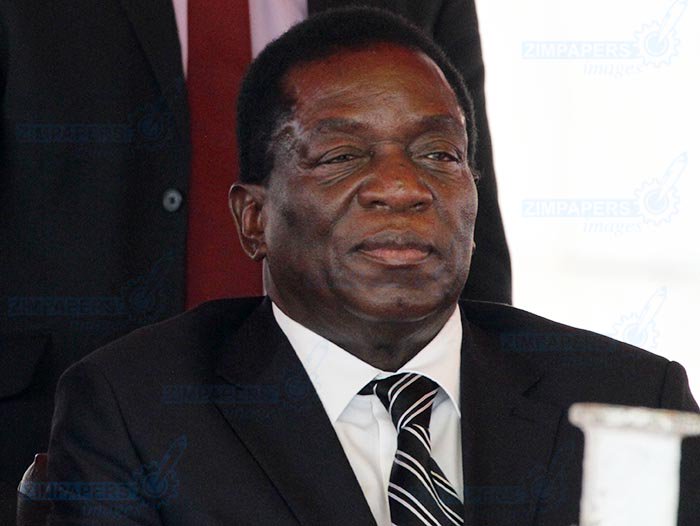 AS we enter 2018, we would like to remind new President Emmerson Mnangagwa that the time for speechifying and making rhetorical statements is over, and it’s now time to deliver. The guiding principle for every citizen, his government officials included, as we start the year should be — all hands on the deck — as we all strive to make our country work again. 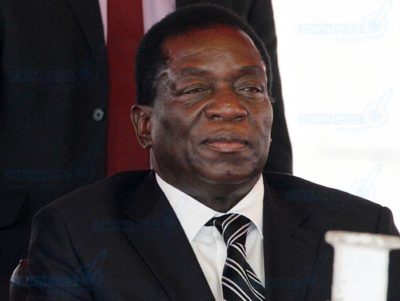 On that note, Mnangagwa needs to be reminded that his pledge to arrest the scourge of corruption both in the private and public sectors came out clear, and citizens now wait to see him walk the talk.

It’s no use making pledges and high-sounding political statements during the day and act to the contrary at night.
Corrupt fat cats should be caged and made to atone for their sins of enriching themselves at the expense of the poor majority. But as he casts his dragnet, Mnangagwa should not show bias by only targeting rotten fish from the opposite camps. The hunt for corrupt individuals should not be selective.

It’s on public record that in all his speeches so far including his State Of the Nation Address, Mnangagwa has shown an unwavering willpower to deal with the scourge that has bled the country’s economy, and went a step further to arrest a few suspected bad apples within a short space of time.

But, a cursory look at the targets reveals a worrying trend that the witch-hunt only appeared to be targeted at officials from Mnangagwa’s rival faction, whereas the public believes that some of his close lieutenants have equally dirty hands. We say this because we strongly suspect, justifiably so, that as long as his lieutenants served under Mugabe, they could have somehow fallen into the sleaze trap as the former administration no longer had a sound supervisor.

In 2016, Zimbabwe was ranked 154 out of 176 countries on Transparency International’s Corruption Perception Index and quite a number of investigations by international rights groups have exposed large-scale graft in the mining industry involving top government and military officials.

A 2017 Global Witness report also fingered security and intelligence elites in the plunder of Chiadzwa diamonds.

It remains to be seen if Mnangagwa has the spine to probe his corrupt runner boys in the military given that it is the same people who expedited his rise to power.

We, therefore, call on the new President to visit these grey areas and set the record straight, for him to be taken seriously on his commitment to combat crime. The international community, whose financial purse he dearly looks forward to, also awaits him to walk the talk and show the world that he means business and is really the reformist he purports to be.