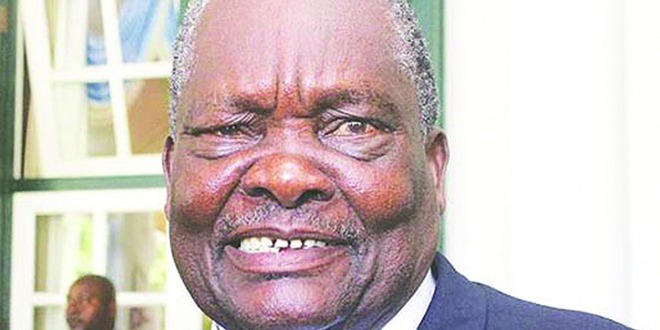 BULAWAYO High Court judge Justice Martin Makonese yesterday reserved judgment in a case where Gukurahundi survivors were seeking an interdict order to stop President Emmerson Mnangagwa’s plans to fast-track the exhumation and reburial of victims of the 1980s mass killings.

On August 29, Gukurahundi survivor Charles Thomas, Zapu and Ibhetshu LikaZulu pressure group jointly filed an urgent High Court chamber application to stop the government from carrying out the exercise without the consent of the survivors and victims’ families.

Mnangagwa and Home Affairs and Cultural Heritage minister Kazembe Kazembe, who were represented by the Attorney-General were cited as respondents.

The case was supposed to be held last week, but was postponed after Mnangagwa and Kazembe applied for a postponement so they could have more time to go through the papers and respond to the application.

The need for reburials was part of the resolutions passed during a meeting held at the State House in Bulawayo last month between Mnangagwa and Matabeleland Collective.
Mnangagwa was expected to launch the issuance of identity documents to Gukurahundi victims at Maphisa Growth Point this month to kick-start the whole process of finding closure to the emotive issue.

An estimated 20 000 civilians died at the hands of the military in Matabeleland and Midlands provinces in the early years of independence after the Zanu PF-led government accused them of harbouring armed military dissidents.