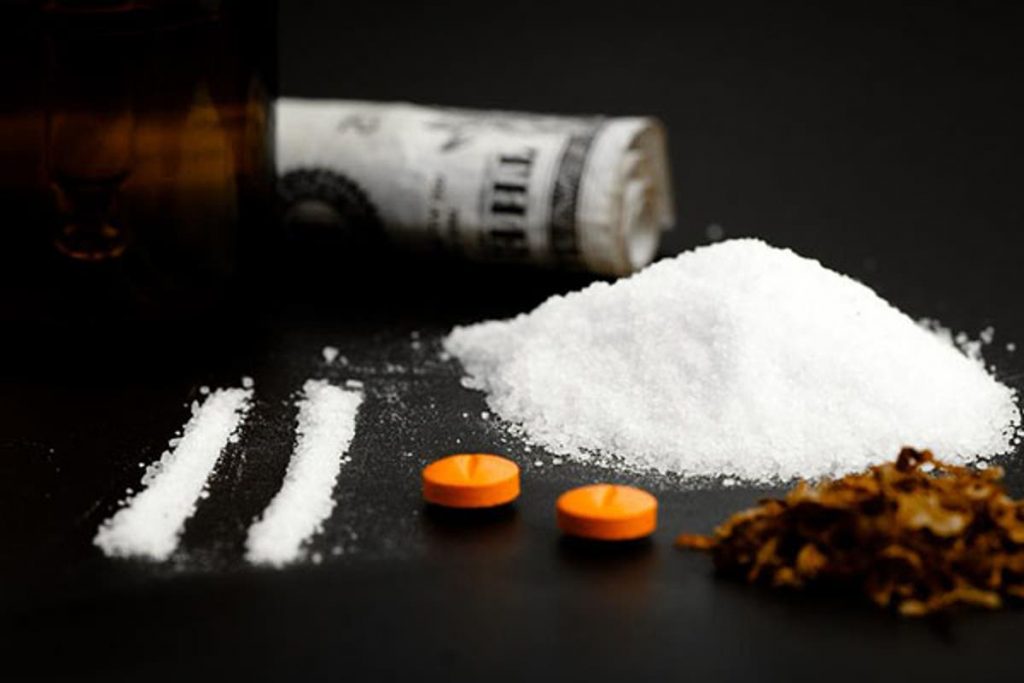 THE Covid-19 pandemic has contributed to a worrying surge in drug abuse among teenagers across the country, according to the Zimbabwe Civil Liberties and Drugs Network (ZCLD).

Apparently, 2020 registered the biggest jump which officials attributed to the national lockdown measures which were a result of the Covid-19 pandemic.

Since March last year, the regulations prohibited non-essential workers from leaving their houses while school and public gatherings were also suspended.

This left most teenagers with abundant idle time which saw them resort to vices like crime, drug abuse, reckless sexual behaviour and prostitution.

“Sources of stress have been compounded with the advent of Covid-19 and this puts them at high risk of mental health challenges or problems and they use drugs as a means of escape.

“Adolescents do not worry about paying bills, household concerns or career issues but they do have their own sources of stress, some of them could be being bullied, peer pressure, academic and other concerns.

“Substance abuse has been on the rise amongst teenagers since the beginning of lockdown, substituting socialising with drug intake,” Murepa further said.

Marijuana was used as a recreational drug among young people, but in recent years there has been a proliferation of crystal meth and the codeine-laden cough syrup Broncleer.

“Bronclear, a cough mixture manufactured in South Africa, has become dangerously popular, approximately 100 000 youths in Zimbabwe use it.

“Marijuana is used by 20 percent of the youths and the number is expected to rise due to the new legislation permitting people to grow cannabis for medical reasons.

“Crystal meth, which is commonly known as mutoriro or guka, has also gained popularity during the lockdown as it helps one to stay awake for long hours,” Murepa added.

He added that Yo Petalth has assisted more than 400 young people suffering from addiction during the lockdown.

It is during these engagements with youth that they have discovered that some of them were now even sniffing perfumes to get a fix.

“Some adolescents have introduced or have been introduced to inhaling perfumes in order to get high and be unaware of what they are possibly going to engage in, as such there has also been an increase in teenage pregnancies,” Murepa added.