Covid-19: Zimbabwe expects 800,000 doses of Sinopharm vaccine by next month 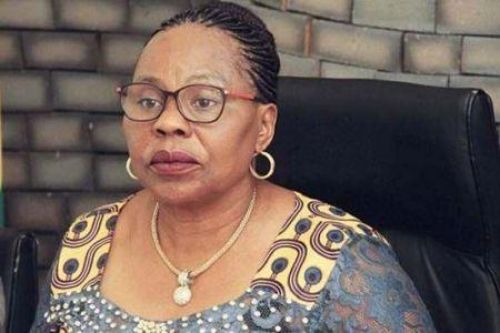 (Ecofin Agency) – Zimbabwean Information Minister, Monica Mutsvangwa announced this week the country will take delivery of 800,000 doses of the Sinopharm vaccine by March 2021.

Minister Mutsvangwa reports her country is also negotiating with Moscow to buy the Spoutnik – V vaccine. This announcement came at a time when Zimbabwe has been experiencing an increase in the number of cases, since the beginning of the year. The latest official statistics mentioned 34,864 cases and 1,364 deaths.

Its note worthy that Zimbabwe plans to vaccinate 60% of its population to achieve immunity against the virus.