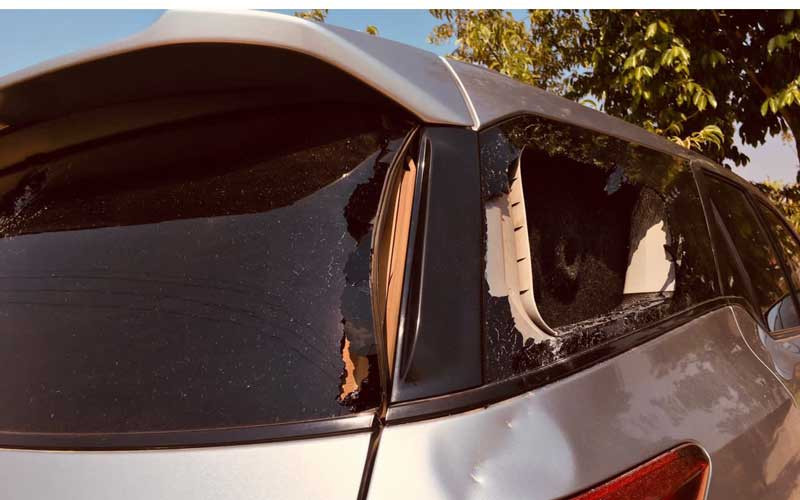 HUMAN rights groups and electoral watchdogs have piled pressure on police to act on increasing cases of political violence across the country as political temperatures heat up ahead of the 2023 elections.

On Sunday, scores of CCC members were attacked in Matobo in the same province while campaigning for their candidate ahead of an October 22 local government by-election.

“To stem the culture of violence, Zimbabwe Lawyers for Human Rights (ZLHR) calls upon the Zimbabwe Republic Police to urgently and thoroughly investigate the acts of violence that took place in Matobo and all other incidents of political violence across the country and bring perpetrators of violence to account irrespective of their political party affiliation,” the ZLHR said in a statement.

“Further, political and electoral-related violence undermines civil and political rights and affect citizens’ right to compete in electoral processes; erodes trust in democratic processes; undermines the quality of democracy thereby, limiting inclusive participation and leads to voter apathy as it discourages the electorate particularly women and people with disabilities to participate in electoral processes and leadership positions,” Zesn said.

The Zimbabwe Human Right NGO Forum said: “The Forum condemns violence and urges the police to take decisive action against the perpetrators.”

The Election Resource Centre (ERC) said increasing cases of political violence throughout the country were worrisome.

“ERC calls on responsible bodies to investigate and prosecute the instigators of violence without fear or favour. With each subsequent by-election, the pattern and use of violence has intensified,” ERC said.

On Monday, Nyathi said police were investigating complaints of violence lodged by both Zanu PF and CCC.

The country’s election season, dating back to 2000, has largely been marred by violence.