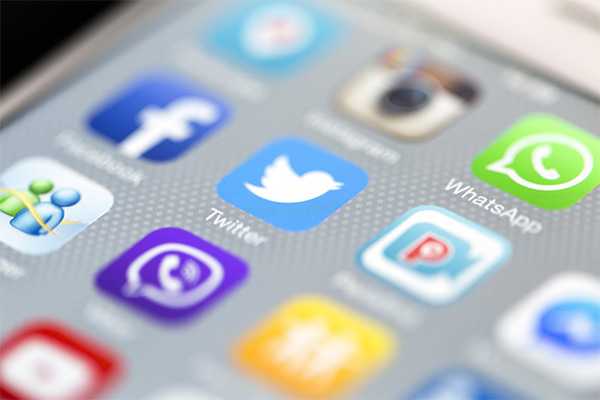 THE Cyber Security Bill, which was passed without debate in Senate last Wednesday, has been revoked after it was discovered that it had an error.

The law seeks to regulate the use of internet and social media in order to curb computer crimes such as distributing pornography and electronic financial fraud.

But last Thursday, deputy president of the Senate, Michael Nyambuya, announced that the Bill had been referred back to the Committee Stage in the Senate for further debate as there was an error.

“I wish to inform the Senate that there is an error on the Cyber and Data Protection Bill [H B 18A, 2019] and that the Bill will be recommitted in terms of Standing Order Number 158.” Nyambuya said.

“The Bill will again go through the Committee Reading Stage and the Third Reading Stage in the Senate to correct the error before it is passed.”

Legislators and rights defenders have criticised the Bill, arguing that it violates fundamental rights such as the right to privacy, freedom of speech and access to information.

The Media Institute of Southern Africa (Misa) Zimbabwe recommended that the Bill be disintegrated into three separate laws on Cyber Security, Electronic Transactions and Data Protection.

In its submissions to Parliament on the Cyber Security and Data Protection Bill, Misa Zimbabwe said the proposed law constituted several complex issues that could not be addressed as a single law.

Opposition MPs in the National Assembly had also opposed it saying it would infringe upon the right to privacy, for example, health information.