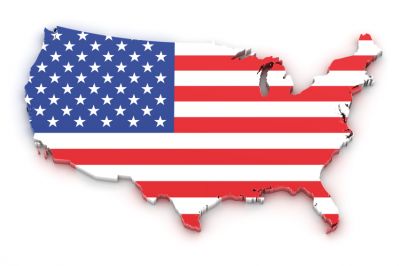 THE United States will likely experience delays in the release of election results due to challenges brought about by the novel coronavirus, an expert has said.

Lonna Rae Atkeson, a director at the Institute for Social Research, University of New Mexico, raised that possibility while addressing international journalists covering the US elections under the Foreign Press Centre Virtual Reporting Tour.

A number of people are voting by mail in the US due to the COVID-19 pandemic.
“Nevertheless, we are expecting large delays in outcomes as votes are processed,” Atkeson said.

She said there had been a sharp rise in the number of mail votes compared to previous years, hence there were likely to be more rejected ballots.

“So, obviously, there are a lot of different things going on with COVID-19. A lot of states have altered or changed their processes for the selection. The litigation that we have seen in this election compared to other elections is just off the charts.

“I think there is still litigation going on in states across the country as I am speaking now. I remember back in July, there were over 150 cases, litigation cases going on about the election because of the pandemic and because of people’s desire to tilt the system, frankly, to their own. That’s why people litigate, to their own, what they think might benefit their own side.”

On the Electoral College, she said: “Basically, in the US Constitution and in federal law, we have no federal constitutional right to vote for President or Vice-President, instead we vote for presidential electors.”

“Well, democracy is a representative institution, the way it plays out in all nations across the world.”

“If we think about what a small D, democracy really means at a most fundamental level, that would mean that members of the citizenry would vote on every policy, that would be the most basic and fundamental level of democracy. But that is not efficient and not effective, and no one does that.”

She said the existence of an extra institution “does not mean that we are not democratic. We still have representation through popular interests”.