Demand for macadamia nuts to grow 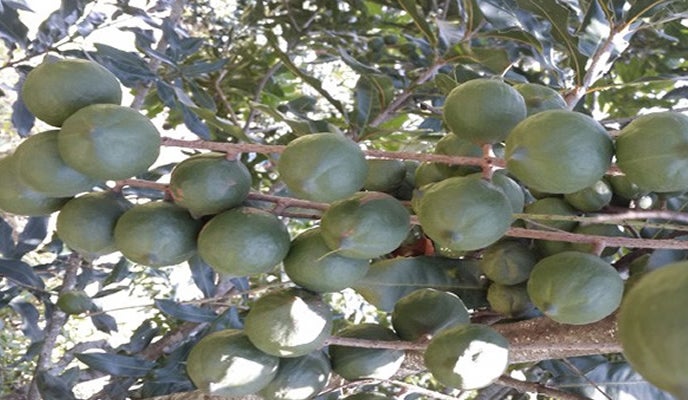 THE demand for macadamia nuts is expected to grow significantly in the near future, driven by changes in consumption patterns, hence a lucrative opportunity for local producers to grow their exports, ZimTrade has said.

Macadamia nuts are edible seeds of the evergreen macadamia tree.

The fruit is native to Australia, but today is grown in many areas of the world such as South Africa, Kenya, Malawi, Mozambique, Brazil and Zimbabwe.

European macadamia nut imports are increasingly driven by the health trend, hence offering opportunities for developing country suppliers. The largest import markets for the product are the Netherlands, Germany and the United Kingdom.

“The demand for macadamia nuts is expected to grow significantly driven by changes in consumption patterns, including rising demand for vegetable sources of protein to replace meat,” ZimTrade, the country’s export promotion body, said.

In the United States of America and Japan the product is frequently used as an ingredient, in Europe the nuts are used for butter production and chocolate coating.

Currently, the leading supplier of macadamia nuts to Europe are Australia followed by South Africa and Kenya.

Reports have shown that almost 70% of the world’s macadamia production is concentrated in these three countries.

“Besides targeting the Germany and Netherlands markets, Zimbabwean macadamia producers are encouraged to focus on the Baltic countries as well as Eastern and Central European countries which are recording a positive growth in imports,” the organisation said.

In Europe, consumer demand for vegan, gluten-free and natural foods is forecast to significantly increase in the next several years, leading to more opportunities for exporters from developing countries.

The export promotion body urged local macadamia producers to meet the quality, legal, food safety, packaging as well as labeling requirements in order to tap into the growing export markets.