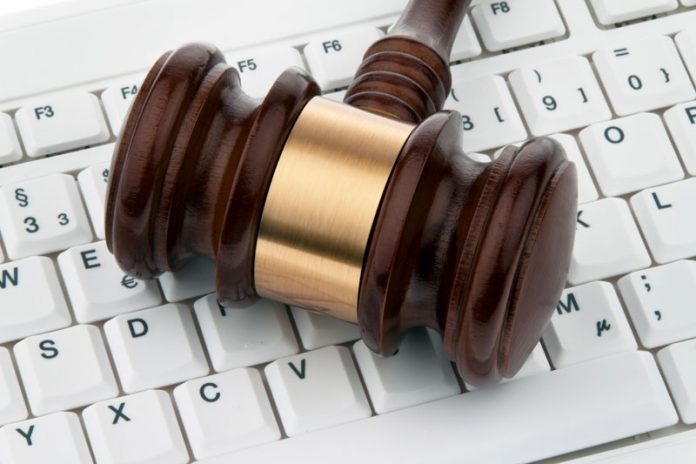 The Media Institute of Southern Africa (Misa) Zimbabwe has appealed to President Emmerson Mnangagwa to defer signing the Cyber Security and Data Protection Bill into law following its passage in the House of Assembly and Senate saying the Bill still requires further scrutiny.

In a letter to Mnangagwa, Misa Zimbabwe chairperson Golden Maunganidze said the Bill had been subjected to significant changes which varied from the gazetted Bill that was subjected to public hearings.

This comes after the Bill was recommitted in the Senate to address errors noted for correction and amendments before it is signed into law.

Maunganidze said: “In light of the amendments that were effected, there is a need for an extensive review of the Bill with further input from the general public as well.

“A law that addresses issues relating to cyber security, data protection and data privacy, affects every citizen, hence the need for a multi-stakeholder approach in its framing.”

He said this development was of national significance and interest and deserved the President’s due attention and consideration.

“Your Excellency, a strong cyber security and data protection framework is critical for the exercise and enjoyment of human rights, trade, increased investments and Zimbabwe’s socio-economic development,” Maunganidze said.