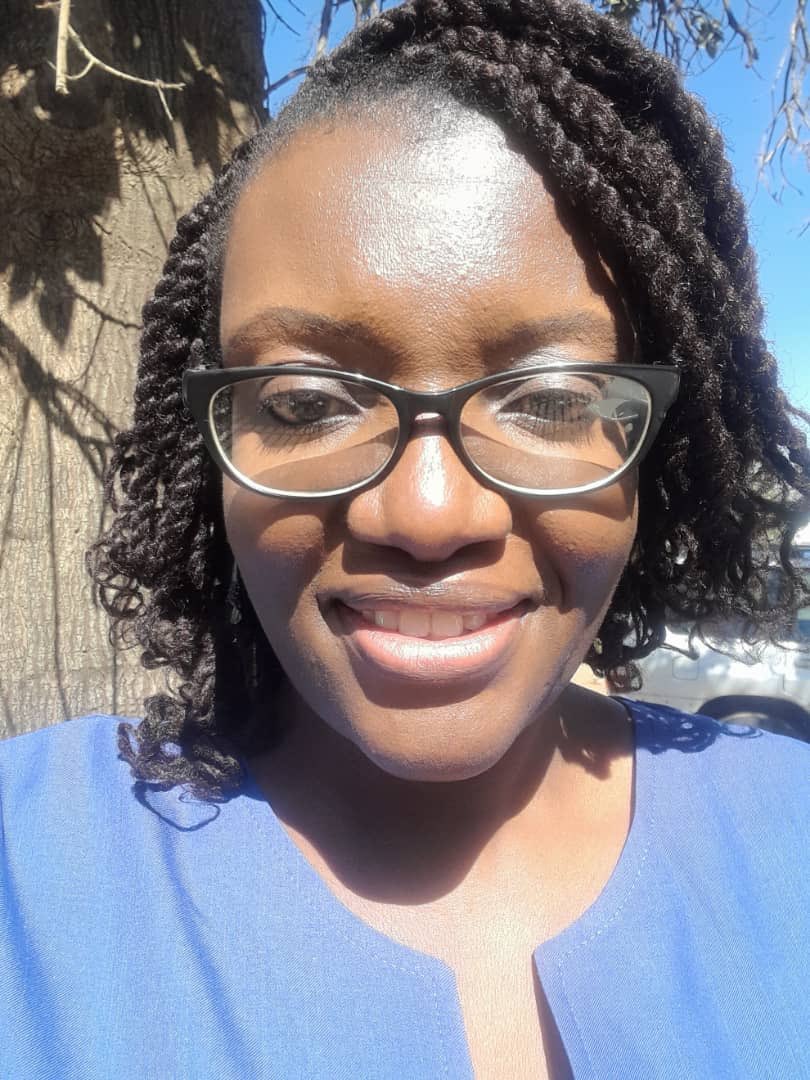 BY MIRIAM MANGWAYA
THE appointment of Zanu PF vice-president Kembo Mohadi’s daughter, Millicent, as Zimbabwe Electoral Commission (Zec) commissioner has torched a storm with critics saying this dents the credibility of the electoral body.

Abigail Millicent Mohadi-Ambrose is one of the six newly-appointed Zec commissioners who were sworn in by President Emmerson Mnangagwa at State House yesterday.

Millicent’s father, Mohadi, served as the country’s second vice-president since 2017 before he was forced to resign last year following an expose of his illicit affairs with one of his married subordinate.

Her mother, Tambudzani, Mohadi’s ex-wife, is Zanu PF member and senator for Beitbridge. Millicent, an accountant by profession, is also involved in philanthropic work, according to Zec.

But her appointment has drawn mixed reactions, with the Citizens Coalition for Change (CCC) spokesperson, Fadzayi Mahere saying: “The appointment is unconstitutional and it poses serious questions on the credibility of Zec.

“The Constitution explicitly requires Zec to be independent and not partisan. The appointment clearly violated the constitutional imperative and we call the appointment to be rescinded forthwith.

Lawyer Obey Shava said: “The appointment… goes to the root of its integrity as an independent commission. This move has deprived Zec of any good repute. It doesn’t inspire confidence that it would supervise any free & fair electoral processes.”

But Information ministry secretary Ndabaningi Mangwana said there was nothing amiss in her appointment.

“Children and relatives of high-profile people have the right to employment and service to their country as everyone else,” Mangwana posted on Twitter. “That is why it’s called, ‘equal opportunities.’”

Academic Methuseli Moyo also said there was nothing amiss in Mohadi’s daughter being appointed a Zec commissioner if she had the necessary qualifications.

“The only criticism I have heard is that she is Kembo Mohadi’s daughter,” Moyo said.

No comment could be obtained from Zec spokesperson Jasper Mangwana. He was not answering his phone.

Zec has been in the eye of a storm after data analysts unearthed several irregularities which exposed the electoral body’s lack of credibility.

Another political analyst Rashweat Mukundu said the appointment had highlighted government’s lack of seriousness in implementing the necessary reforms that guaranteed Zec independence.

“If it happens that there is a misunderstanding between Mohadi’s party Zanu PF and another political party, the real question is, which side would Millicent support? This is a sad and dangerous development considering that Zimbabwe’s elections are contentious,” he said.