THE late president of South Africa, Nelson Mandela, was a man of definite opinions, many of them. His life story, as he wrote himself in his autobiography, A Long Walk To Freedom, tells us more about the man; what he felt and believed and what drove him as one without fear or favour and prejudice. 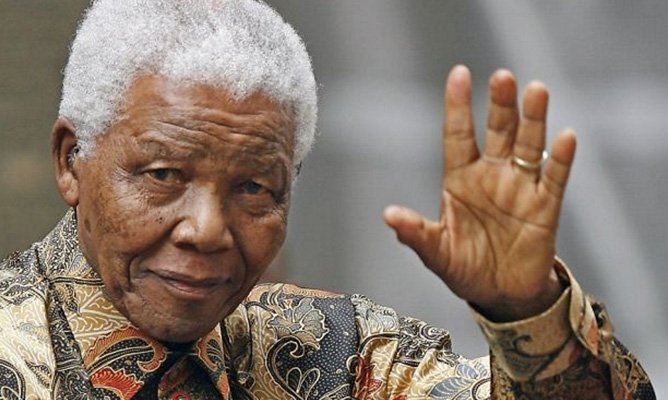 One statement is striking, however, when just before his release after 27 years in prison he talks about his decision to forge ahead with talks with South Africa’s apartheid government without the approval of the African National Congress leadership.

“There are times when a leader must move out ahead of the flock, go off in a new direction, confident that he is leading his people the right way,” he says.

Mandela was convinced that talks were the way to end a system that had so oppressed his people so much to the extent that blacks were, to quote Trevor Noah, “born a crime”.

His conviction was not wrong, and just over four years after his release from Victor Verster Prison, where he spent his last 14 months of imprisonment, he was elected president, leading South Africa from apartheid to democracy.

What Mandela teaches us is that creative leadership is required in resolving conflict of any nature.

We come to Zimbabwe, a country caught in the middle of a mindless political fight between an intransigent ruling Zanu PF party and an obdurate opposition MDC party.

A trend has been set in Zimbabwe since the MDC came into existence and became the only political force to challenge the hegemony of Zanu PF without necessarily dealing a blow to the revolutionary organisation: MDC wins in urban areas which control the country’s economic activities, but Zanu PF, relying on the rural vote, inevitably ends up controlling all levers of power.

What brief history we have since these two parties have co-existed is that Zimbabwe works better when they work to a common purpose. The early years of the government of national unity, which ran in 2009-2013, are a testimony to the progress this country can make if the two protagonists put Zimbabwe first.

Zanu PF, despite winning the elections, has been more preoccupied with consolidating political power by individuals and is enmeshed in endless factional fights that weakens its attention to the economy.

So, the party spent the last two weeks ‘endorsing’ leader Emmerson Mnangagwa as a candidate for an election five years away, five months after winning the last one.
Mnangagwa has been shouting from the rooftop how his party won by a landslide and that he will not waste time talking to ‘losers MDC and Nelson Chamisa’.

We assume that was just political posturing ahead of the party’s annual conference, to assuage the hardliners in his party. But that party is over, and we are back to the reality of currency chaos, fuel shortages, and high prices.

After much public posturing, Chamisa has finally seen the light and is ready to talk.

Again, we refer to part of Mandela’s speech at his inauguration on May 10, 1994:

“The task at hand will not be easy, but you have mandated us to change South Africa (insert Zimbabwe here) from a land in which the majority lived with little hope, to one in which they can live and work with dignity, with a sense of self-esteem and confidence in the future.”

Mnangagwa promised democracy and economic prosperity, and he must deliver it, even if it means talking to the reviled opposition.

Zimbabwe works better when its people and leadership are united, with a common goal.