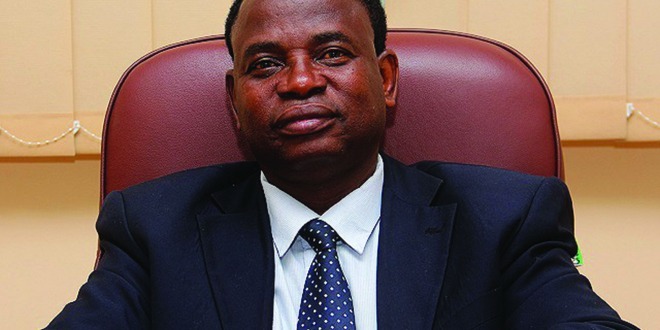 THE Environmental Management Agency (Ema) has exposed Bulawayo City Council’s continued failure to timeously repair burst sewer pipes and collect waste in residential areas, a development which may trigger the outbreak of diseases such as cholera and diarrhoea in the city.

Ema made the revelations in a response dated January 25 to a petition submitted by Matabeleland Institute for Human Rights (MIHR) on January 14, demanding the disclosure of its charges against BCC for its failure to address the sewerage burst problems and waste collection.

Responding to the petition, Ema Bulawayo manager Sithembisiwe Ndlovu said BCC had a wide range of environmental issues, among them sewage discharge into the environment ranking the highest, resulting in pollution of both surface and ground water sources.

“In the positive, BCC has been one of the leading city models in the appropriate management of solid waste until recently (2020) festive season, when it highlighted that they had fuel challenges, of which the challenge was shortlived, but the workers’ strike worsened the situation,” she said.

Ndlovu said there was continued discharge of raw sewage into the environment by BCC through malfunctioning pump stations, sewer treatment plants, collapsed sewer pipes and bursts.

“The major problem area is the Sauerstown deep section and Silver Crescent in Kelvin West, where sewage is being discharged into the environment, resulting in pollution,” Ndlovu said.

“The agency has been engaging BCC on the need to address these challenges and has been issuing orders and tickets to BCC for poor sewerage management. Dockets have also been opened for major discharges.

She said Bulawayo had been thriving to be different from other local authorities in terms of waste management as it came up with good initiatives such as community sweeping groups, use of community trucks for waste collection, Bulawayo solid waste improvement platform and tollfree number and call centre.

Ndlovu said during the 2020 festive season, BCC was no longer collecting waste.

She said when they engaged the council cleaning department, they were told of fuel challenges and the period saw an increase in the uncollected waste and illegal dump sites across the city, adding that this became worse when the council workers went on strike.

The council workers had gone on strike early this month demanding better salaries as the least paid were getting less than $2 000.

“The agency has started  mapping dumps in most affected areas such Makokoba and Mzilikazi suburbs so as to prepare orders to serve BCC to clear the waste as it does not condone the prevailing situation in the city,” Ndlovu said.

“The agency will continue to follow up pending court cases until they are finalised.”

MIHR co-ordinator Khumbulani Maphosa had requested Ema to make available to the public the measures it had taken to hold BCC accountable to its environmental rights violations.

“Our request for this information is grounded on the realisation that there is increased raw sewage spillage and illegal litter dumping which is attributable to poor environmental management by the BCC,” Maphosa had submitted.