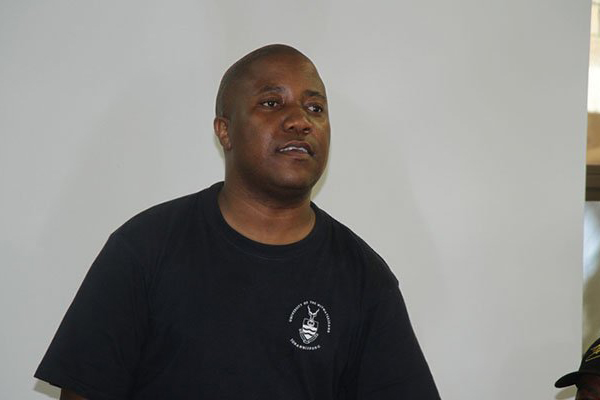 FORMER Zanu PF Manicaland provincial youth leader, Mubuso Chinguno, sneaked back into the country last week after he skipped the border and sought refuge in neighbouring South Africa and Lesotho last November at the height of the military-led Operation Restore Legacy.

The ruling party activist has since last week been spotted in Mutare, Chipinge and Chimanimani although he is keeping a low profile.

Before he skipped the border, Chinguno had been stripped off his party position on allegations of grabbing vast tracts of residential land in Chipinge set aside to benefit Zanu PF youths.

While Chinguno could not be reached for comment yesterday, Zanu PF Manicaland provincial political commissar Gift Kagweda said the outspoken former youth leader should write to the party for readmission.

“If he wants to come back to the party, he should write to us, that is our position. As a party, these are procedures that we look at,’’ Kagweda said.

Former Manicaland Provincial Affairs minister Mandiitawepi Chimene, who was also a key G40 ally, is in still in self- imposed exile.