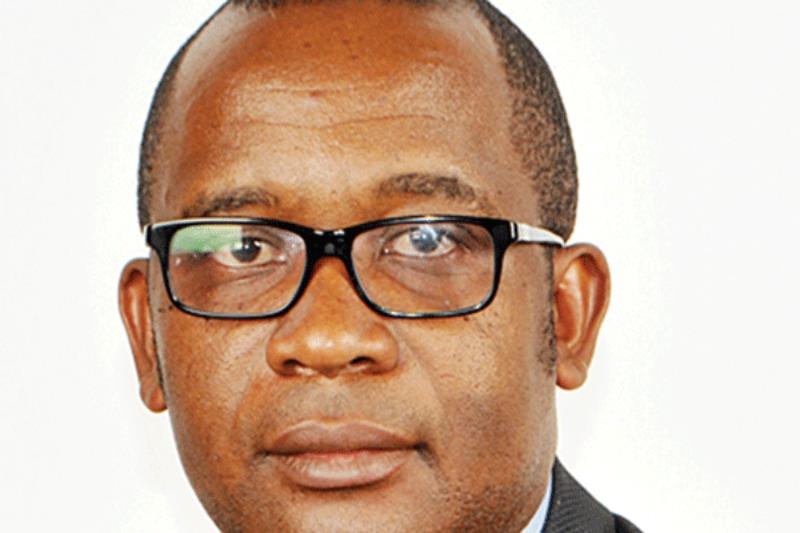 HARARE – Zimbabwe’s banks and private players are owed over half a billion
dollars by farmers due to inputs abuse, side marketing and poor yields, an
official has said.

Tafadzwa Musarara, the Grain Millers’ Association of Zimbabwe (GMAZ)
chairperson, told members of Parliament that the implementation of a
robust loan recovery system is highly commendable in promoting rollover of
financing of agriculture.

“Currently, banks and private players are owed more than $500 million by
farmers, largely due to inputs abuse, side-marketing and poor yields.
These vices must be criminalised and lengthy prison terms must be imposed
to give a deterrent effect,” he said.

This comes as the agricultural sector has proved to be a strain even to
government, contributing massively to a cumulative deficit.

Treasury allocated $989,3 million to the ministry of Agriculture.

In his budget, Finance minister Mthuli Ncube announced that promoting out
grower schemes by the private sector and crowding in financial
institutions will go a long way in sustaining the agricultural sector.

“Government is reviewing the financing mechanism with a view of sharing
the burden between government and the private sector,” he said.

He said agriculture funding will be confined to support for vulnerable
households, extension services, and research and development.

Ncube also said there was need to: “Roll out the revised 99-year lease to
facilitate private sector financing to the rest of the farmers.”

The central bank announced that bankers have agreed to accept 99-year
leases as collateral after government tweaked them to be transferrable and
bankable.

Banks have in the past been rejecting the 99-year leases, arguing that
they were not transferrable, in the event that a farmer borrowed money and
failed to repay.

Farmers’ debt come at a time an estimated 90 percent of the country’s
resettled farmers have failed to settle their loans with banks, with
financial institutions now reluctant to lend.

“The biggest challenge that the banks face is this big animal known as
Non-Performing Loans. I can say with confidence that 90 percent of our
farmers that got land and are able to farm have got bad debts from one
bank to another,” Agribank agriculture development executive director
Francis Macheka said.