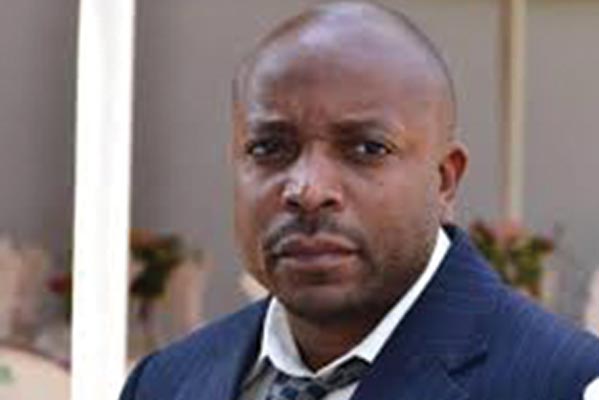 ZIMBABWE’S payments ecosystem faces collapse as players in the sector are failing to pay licensed and maintenance fees to foreign service providers, Standardbusines has established.

In recent weeks, the banking systems, which heavily rely on telecoms infrastructure, have come under strain with services being constantly disrupted.

Zimbabwe Information and Communication Technologies (ZICT) chairman Jacob Mutisi said the country received all its internet bandwidth from outside Zimbabwe.

“I would not be surprised if ZimSwitch was going to start being affected and Paynet was only recently down,” he said.

“If there is any data transmission or something like that the internet terminates in Europe, the same way with the mobile systems.

“So in the process there are also international links that come into play.”

Paynet, a local electronic payments processing system, was down on March 12 after their licensor suspended services due to non-payment.

This affected the 22 banks it serves and the matter was resolved two days later after the Reserve Bank of Zimbabwe allocated the company some foreign currency.
An intensifying bank note shortage in Zimbabwe has forced the transacting public to adapt to electronic forms of payment.

According to the 2019 monetary policy, an aggregate value of 6,4 million transactions valued at US$85 billion were settled through the RTGS transaction platform in 2018, up 8% and 38%, respectively, over the prior period.

Meanwhile, banking industry sources said mobile telephone operators would continue to face disruptions because they were failing to get foreign currency to maintain their infrastructure.