INNSCOR Africa Ltd says it is now leveraging on its domesticated fast-moving consumer goods lines to cushion itself from high foreign currency requirements. 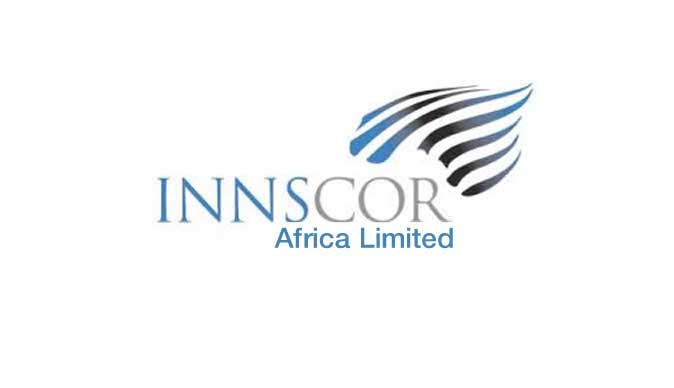 The diversified group, which requires between US$15 million and US$18 million per month to service its imports requirements, says the support it is currently receiving from the central bank is not enough. The group said it has set aside a new capital expenditure budget on expansion and maintenance but did not reveal the amount to be spent.

Innscor board chair Addington Chinake told businessdigest on the sidelines of the company’s annual shareholders’ meeting on Wednesday that the group believed in import substitution.

“We require forex because a lot of the inputs are imported. Our requirements vary between US$15 million and 18 million per month for packaging materials and production. We do get support from RBZ, especially for wheat, soya flour packing but RBZ has its own difficulties which impacts on the level of support we get and the support is inadequate. Obviously we have initiatives to cushion ourselves. In the last four years, we have spent US$200 million to US$300 million in capex to domesticate the production of fast-moving consumer goods. We believe import substitution is the way to go,” he said.

“Lately you have seen us in agriculture dealing with soya farmers and wheat farmers etc. We are investing so that raw materials requirements will be substituted or reduced. We have a capex budget which will be impacted by the environment. We have an expansion capacity. As you saw we opened Probrands Dairy and we also have a maintenance budget to ensure that we continue existing,” he said.