A new Zimbabwe Anti-Corruption Commission appointed in July was given the power to arrest suspects, but critics question whether it will be effective. 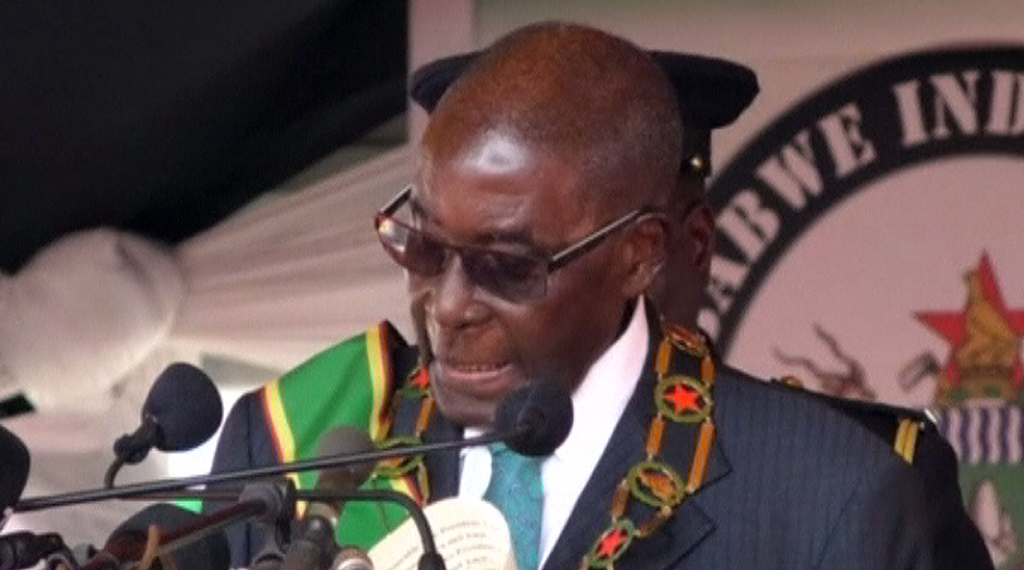 File: A military coup forced former president Robert Mugabe to resign in 2017 after 37 years in power.

HARARE – Phelekezela Mphoko, a former deputy to ousted Zimbabwe president Robert Mugabe, was charged on Wednesday with criminal abuse of office, his lawyer said, in the latest move by the new anti-corruption commission.

The court freed Mphoko on bail. He denies all the charges, his lawyer Zibusiso Ncube said.

Mphoko lost his vice presidential post when a military coup forced Mugabe to resign in 2017 after 37 years in power and led to presidential elections won by longtime Mugabe associate Emmerson Mnangagwa.

Ncube said Mphoko was being accused of using his position to force police to release from their custody suspects who were facing corruption charges in 2016. The ex-vice president also faces a lesser charge of obstructing justice, Ncube said.

A new Zimbabwe Anti-Corruption Commission appointed in July was given the power to arrest suspects, but critics question whether it will be effective.

A previous anti-graft agency failed to tackle corruption among the political elite and many Zimbabweans believe those behind corruption are politically connected and may not be touched.

Mupfumira was the first senior government official to be interrogated by the commission, which was appointed by Mnangagwa after he promised tough action against graft.

Mphoko could be jailed up to 15 years, with an option of paying a fine, if found guilty of criminal abuse of office.

He was granted 1,000 Zimbabwe dollars ($98) bail and ordered to surrender his passport with the court. He will return to court on September 4 when state prosecutors will decide whether they are ready to proceed to trial.