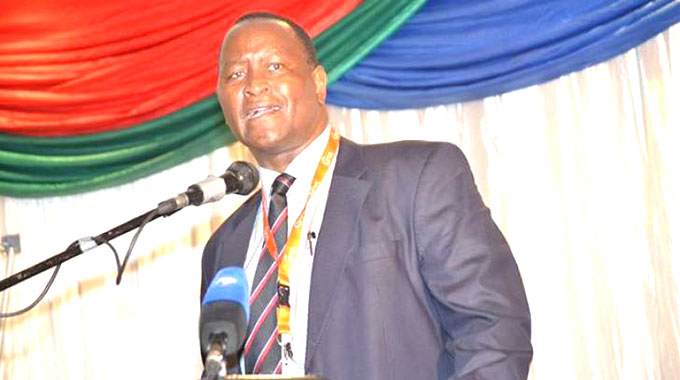 Herald Reporter
At least four directors in the Central Intelligence Organisation have been retired, with two of them waiting further redeployment.

The move is part of the ongoing restructuring exercise in all Government departments.

“The ongoing restructuring exercise in Government has resulted in the retirement and reassignment of some senior members of the Central Intelligence Organisation,” said Ambassador Moyo in a statement.

“Among those retired are four directors, two of whom have been retired pending re-deployment. The restructuring exercise is intended to improve efficiency and effectiveness in the organisation.”