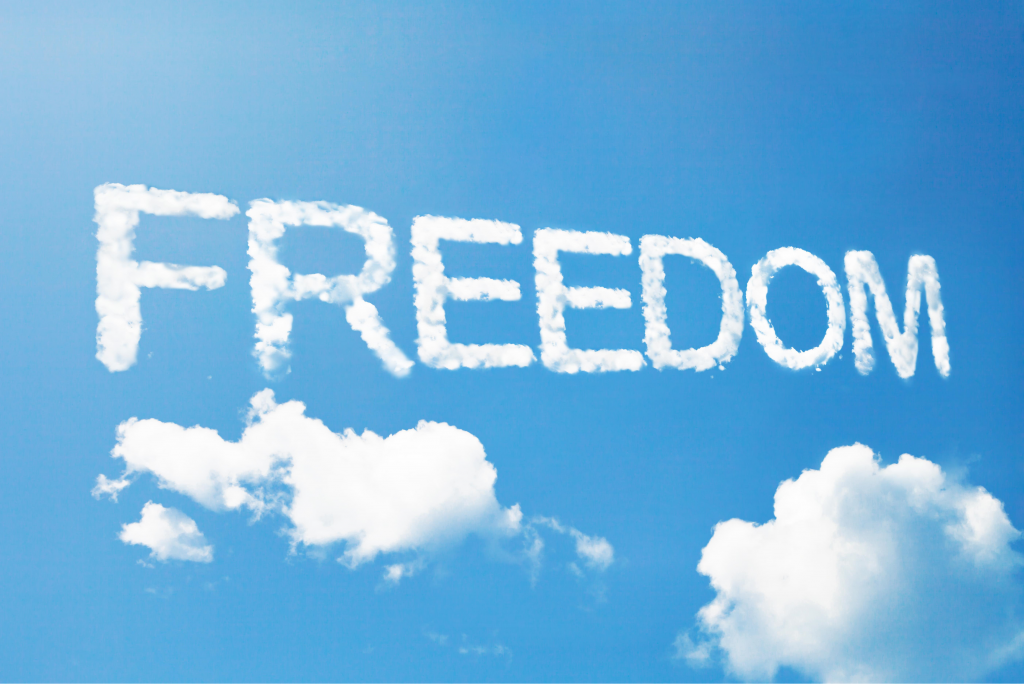 This is the first of three official Bills meant to replace the much-criticised Access to Information and Protection of Privacy Act (AIPPA). AIPPA is the omnibus law that currently caters for access to information, protection of personal information and regulation of the media.

Unfortunately, despite this noble declaration, the Bill in its current state fails to give effect to either the letter or spirit of the right to access information found in Section 62 of the Constitution.

The Bill is regressive when compared to the previous draft version of the Bill shared with and discussed by stakeholders during engagement meetings held by the Ministry of Information Media and Broadcasting Services in December 2018 and March 2019. In fact, it is a total departure from most of the positions agreed upon between the ministry and media stakeholders.

The ministerial draft Bill circulated by the ministry closely resembled the African Union’s Model Law on Access to Information. However, the gazetted Bill has similarities with the condemned and outgoing AIPPA.

Few of the recommendations submitted by civil society and other access to information activists were incorporated into the gazetted Bill. This shatters government’s narrative that this Bill is the result of a valid, wide, and balanced consultative process.

Below is a summary discussion of the key provisions in the current Bill.

Scope of the Bill

It also puts in place voluntary mechanisms of disclosing data and information controlled by public institutions. Private institutions, on the other hand, have the discretion to voluntarily disclose any information within their control.

However, some limitations are not justifiable in an open and democratic society that Zimbabwe aspires to be. One such limitation is the one on access to information on government borrowing.

The Bill also sets out additional functions assigned to the Zimbabwe Media Commission (ZMC). The ZMC, will in terms of this law, be responsible for overseeing the fair application and exercise of the right to access information in Zimbabwe. Furthermore, the ZMC will receive and decide appeals against refusal of requests for the access to information.

The ZMC has been assigned this function on the strength of Section 249(1)(f) of the Constitution which says one of the ZMC’s functions is “to ensure that the people of Zimbabwe have fair and wide access to information.” On the surface, this is a valid argument.

However, it is more favourable to give the responsibility to oversee the enjoyment and exercise of the right to access information to the Zimbabwe Human Rights Commission (ZHRC). Indeed, this was the case in the ministerial draft of the Freedom of Information Bill.

MISA Zimbabwe recommends that the position espoused in the ministerial draft be restored.

Summary analysis of the Bill

The Bill compels public institutions to designate information officers. These are organisational officers responsible for the handling and processing of requests for information.

Requests have to be finalised within 21 days calculated from the day the request is submitted. An entity may extend this turnaround period by an extra 14 days. If there is no response to the request for information within 21 days, Section 10 of the Bill regards that as deemed refusal to give the requested information. No explanation will be necessary in those circumstances.

There is no mechanism in the Bill that would prevent the abuse of these deemed refusals. The only recourse an applicant has to a deemed refusal is to appeal the refusal with the ZMC.

Under the ministerial draft of Bill, the High Court was the final appellant body on issues of denied access to information requests. The participation of the High Court in this process is desirable because of the court’s ability to enrich the promotion and protection of fundamental rights including the right to access information through its pronouncements, rulings, and judgments.

The issue of miscellaneous fees that may be charged when seeking information is another clawback contained in the Bill that will ultimately inhibit the right to access information. While fees associated with making copies of requested documents may be sensible, the charging of search fees, coupled with inspection fees is not justifiable and is open to abuse in a way that actually prevents people from seeking information.

Lastly, once passed into law, this Bill will wholly repeal AIPPA. This is problematic because AIPPA is an omnibus law that also deals in part with the protection of privacy. This means that if the Freedom of Information Act repeals AIPPA before a Protection of Personal Information Act or a Data Protection Act is gazetted, that will create a gap in Zimbabwe’s data protection legislative landscape.

A gap, that based on past experience, might take years to fill given Zimbabwe’s lethargy in coming up with a data protection law that it has been working on since 2013.

In conclusion, the process to repeal AIPPA, gives government an opportunity to adopt a progressive law that reflects the principles of access to information found in the African Model Law on Access to Information and the progressive 2013 Constitution.

It is unfortunate, that government has failed to seize this opportunity to give life to constitutional provisions and international best practices on access to information issues by choosing to retain the same restrictive measures currently plaguing AIPPA.