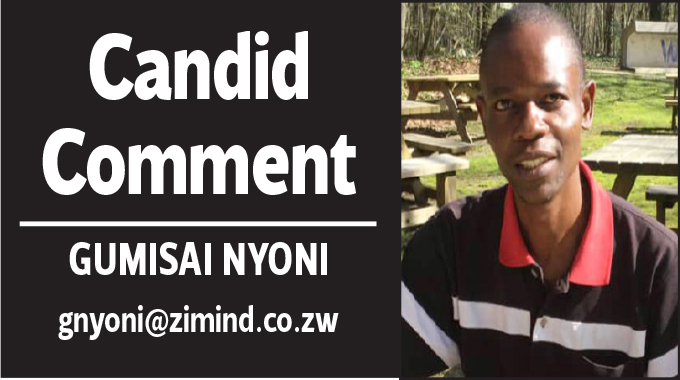 Dwelling on political novices and paltry projects bent on curtailing freedoms of the people of Zimbabwe is a waste of media space and time. It only becomes necessary when there is need to indicate how these sinister stage-managed plots by spent forces in the country’s political circles serve to buy time ahead of another unhelpful plebiscite designed to protect elite interests in 2023.

The country should brace for a circus to take centre-stage in the MDC-T’s internal elections, with some candidates expecting to be in the driving seat biting the dust. The party’s secretary-general Douglas Mwonzora garnered 15 votes in Bulawayo, trailing behind organising Abednico Bhebhe (44 votes) and its acting president Thokozani Khupe, who got 59. Basing on Mwonzora’s approach to politics, there is likelihood of him refusing to accept defeat, if this downfall trend continues, replicating the detrimental culture bedevilling Zimbabwe’s attempts to extricate itself from electoral rigging.

The tentacles of refusing to quit political posts even after losing an election, has its roots in national elections. When the late MDC leader Morgan Tsvangirai emerged winner against the former president Robert Mugabe, in a dramatic case that saw citizens waiting for presidential results for more than a month, the latter refused to accede, leading to a bloody run-off, in which opposition supporters were brutalised and killed. The ruinous attitude towards polls also brought about a controversial outcome in 2018 general elections, where President Emmerson Mnangagwa, through the Constitutional Court, was declared winner.

Despite getting the nod to rule from the courts, the decision has hitherto impacted negatively on the country’s chances to move out of economic depression, orchestrating endless political strife and lack of global recognition of the incumbent leader’s legitimacy. But refusing to accept defeat is exactly what has become fashionable in different political circles — the majority of leaders strongly adhere to life presidency theories.

Ironically, Mugabe, who himself was a dictator, once berated National Constitutional Assembly leader Lovemore Madhuku, that he was the leader and the followers of the then non-governmental organisation, later on transformed into a political party.

He laughed him off saying NCA is Madhuku, Madhuku, Madhuku. Many political organisations are centred on greedy personalities, who will never easily relinquish power; they will stay forever despite doing nothing to effect meaningful change.

Such is the sad case with Khupe and Mwonzora — who — after having worked tirelessly to keep Zanu PF in power by pretending to be opposition leaders — will not give away power on a silver platter. They will rather rig or employ dirty tactics to sink their opponents and declare victory, even where they would have lost. It is a political scourge that has obliterated many African countries’ desires to change oppressive governance systems constantly functioning terribly to sideline the will of the masses, but satisfying arrogant despotic egos.