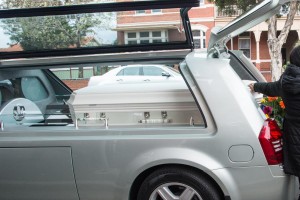 The commission said the actions by funeral assurance firms were contractual violations that should be corrected by compensation, including paying heirs of those who passed away.

THE government-appointed commission of inquiry into the conversion of insurance and pension values from the Zimbabwe dollar to the United States dollar says it has uncovered violation of agreements between funeral assurance firms and policyholders.

In a 423-page report released two weeks ago, the commission, led by retired judge George Smith  said in the aftermath of the collapse of the Zimbabwe dollar in 2008, funeral assurance firms “unilaterally” altered contracts entered into with policyholders.