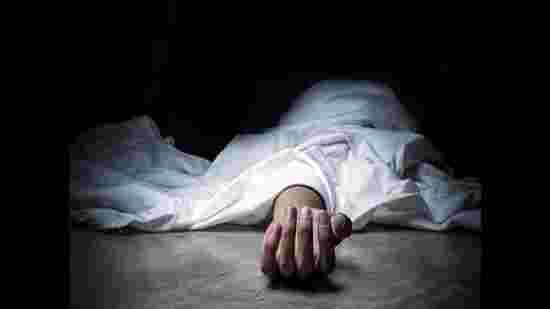 A FIVE-YEAR-OLD juvenile was found dead with some body parts missing in Nyanga in what her family suspects was a ritual murder.

Police yesterday confirmed the murder saying they were still investigating the matter after her remains were found in Nyanga on December 10.

“The Zimbabwe Republic Police is investigating circumstances surrounding a murder case in which remains of a five-year-old female juvenile were found in Nyanga on December 10 2021, with some body parts scattered at the scene of crime,” police said in a statement.

They said the victim was reported missing on December 4, 2021 having been last seen in the company of a male suspect, who had been seen walking towards her residence.

The murder case happened hardly a year after another child, Tapiwa Makore (7), was killed and his body mutilated in a suspected ritual killing in Murewa.