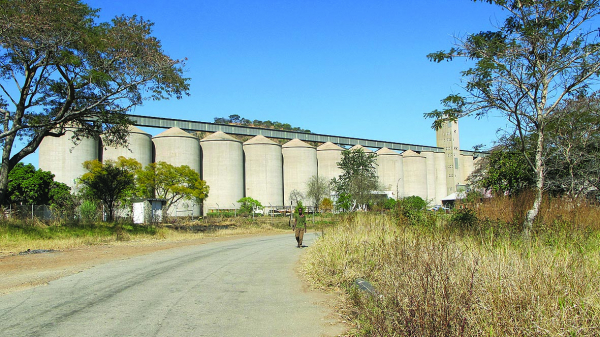 HARARE – The Grain Marketing Board (GMB) has ventured into selling of
small grain in a bid to compete with other millers and deliver on its
mandate in a financially sustainable manner that is less reliant on the
fiscus. 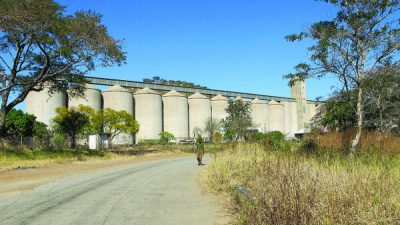 This comes as Cabinet recently approved GMB’s request to have two separate
entities, one dealing with the maintenance of the strategic grain reserve
(SGR), and the other operating a fully-fledged commercial entity.

In this light, GMB’s commercial entity has moved to advertise the selling
of small grains that include pearl millet, red and white sorghum at $250
per metric tonne.

In a notice yesterday, GMB said maize stockfeeds will sell at $150 per
metric tonne.

Speaking at a recent tour of the Aspindale depot in February, GMB general
manager Rockie Mutenha said commercialisation was part of the parastatal’s
100-day plan.

“We want to separate the two so that we become focused on grain
management, while the commercial entity becomes viable. We want to compete
with other millers and if we continue to mix the two we will not be
focused,” he said.

“We want to keep those lines of business clearly separate and well
accounted for . . . Our commercial entity will be self-financing.

“At the moment, because it is being run as one, we end up clouding issues.
Taking funds from the commercial to support the SGR and vice versa,” added
Mutenha.

The event was attended by Lands, Agriculture and Rural Resettlement
minister Perrance Shiri.

GMB has been confronted with a number of challenges, including
unsustainable overhead costs due to a low revenue base created by
recurrent droughts and unviable commercial activities.

Ageing grain storage infrastructure which was not being maintained at
optimal levels, coupled with liquidity challenges have also hampered
productivity.