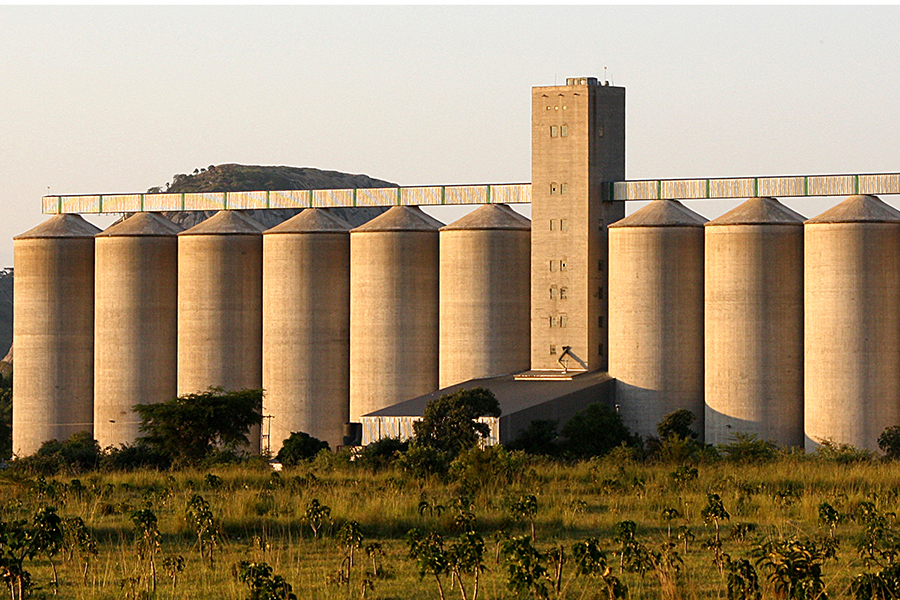 This comes as the government seeks to ensure that all the grain silos are safe for storage with Zimbabwe anticipating a huge yield following good rains and adequate inputs for farmers during the 2020/21 agriculture season.

Appearing before the portfolio committee for Lands, Agriculture, Fisheries, Water and Rural Resettlement last week, Basera said the refurbishment of silos would not affect grain intake.

“Five out of 12 depots have been completed. These are Magunje, Karoi, Mukwichi, Chiweshe and Murehwa. Two depots, Concession and Chegutu, will be completed by March 15.

“A total of three depots, namely Lions Den, Norton and Banket, will be complete by April 15.

“Aspindale and Bulawayo have minor works to be done and are last, but will be ready when the marketing season starts,” Basera said.

GMB operates 87 depots, 12 of them with silos, and the rest with bagged storage facilities. The grain authority also has several seasonal collection points throughout the country and is represented in every district.

Based on the production estimates, Basera said grain deliveries to the GMB from April are expected to be two million metric tonnes of which 1,8 million tonnes will be maize while 200 000 tonnes will be traditional grains.

With Zimbabwe expecting a huge yield, the government is now racing against time to ensure it procures more combined harvesters.

Currently the country has the capacity to combine-harvest
240 000 hectares against a requirement of 500 000 hectares.

“The ministry is speeding up importation of more combine harvesters (additional 170 000ha capacity) under mechanisation programmes.

“Over 200 maize shellers will be manufactured locally to augment harvesting capacity in the smallholder sub-sector.

“Additional 13 driers are being procured to augment the current 40 (GMB and private sector),” Basera said.

Based on initial data from the first and second round of the Crops and Livestock Assessment, an estimated national production of 2,5-2,8 million metric tonnes of maize and 360 000 metric tonnes traditional grains is anticipated.

The GMB’s storage and grain handling facilities have a total of 2,8 million combined capacity.

Treasury has pledged to avail $60 billion for grain purchases this season, which are expected to start on April 1, 2021 and reach a peak around July to August 2021 before tailing off around October 2021.

Following numerous complaints of delayed payment by farmers in the previous season, GMB this season is hoping to settle its accounts with farmers within seven days of delivery.

The board is also setting up 1 800 crop collection centres across the country.