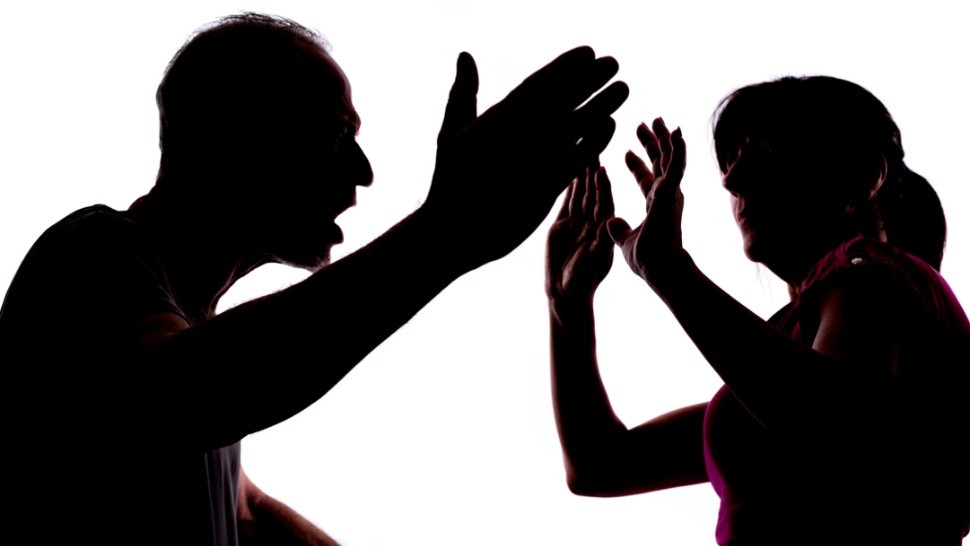 WOMEN Affairs minister Sithembiso Nyoni says the government is concerned by the increasing cases of gender-based violence (GBV) across the country and has since moved to ensure perpetrators do not escape the long arm of the law.

This comes as a number of organisations have claimed a surge in the number of domestic violence cases and numerous forms of GBV especially during the Covid-19 lockdown period since March 2020.

It also comes at a time nearly 5 000 teenage girls were reported to have been impregnated in the first five weeks of this year alone in an alarming development that attracted the attention of authorities to take action.

Nyoni appears to have been deeply miffed by a video circulating on social media in which an unidentified woman was being harassed by touts at a bus terminus.

Addressing the media in the capital yesterday, the minister said the government will get tough on GBV perpetrators.

“Let’s prevent it. If we people have a problem let’s resolve it amicably (without resorting to fight). Women and girls continue to experience various types of violence in public spaces ranging from abusive sexual remarks, indecent assault and touching to rape and physical violence as witnessed in the video clips circulating on social media.

“This is happening in broad daylight on streets, bus termini, near schools, markets and water distribution sites in diverse settings, both in rural and urban areas.

“Such acts reduce women and girls’ ability to participate freely in work, at school and in national development and limit their access to essential services and enjoyment of freedoms granted by our Constitution.

“We would like to assure the citizens that in collaboration with the relevant duty bearers, my ministry shall ensure that corrective action is taken and these perpetrators are brought to book. It is disturbing that there are some who are stripping women of their dignity even in public spaces,” Nyoni said.

She said consultations are currently taking place inside the government to see how best to get rid of touts from all public transport pick-up points.

“Public spaces must be safe for all and may it be known that the law enforcing agents shall not deal with this lightly.

“My ministry has engaged relevant government departments and local authorities to nip these inhumane acts of GBV in the bud.

“Let us respect fellow women and desist from such acts of abuse. Let us play our role by reporting such GBV incidents to the police. It is most unfortunate that this is happening at a time when the country and the world are celebrating women,” Nyoni said.

Globally, there has also been an increase in cases of domestic violence and several other forms of GBV.

Gender and children’s organisations, including ActionAid Zimbabwe have been on the forefront calling for implementation of comprehensive mechanisms to protect women and children against GBV.