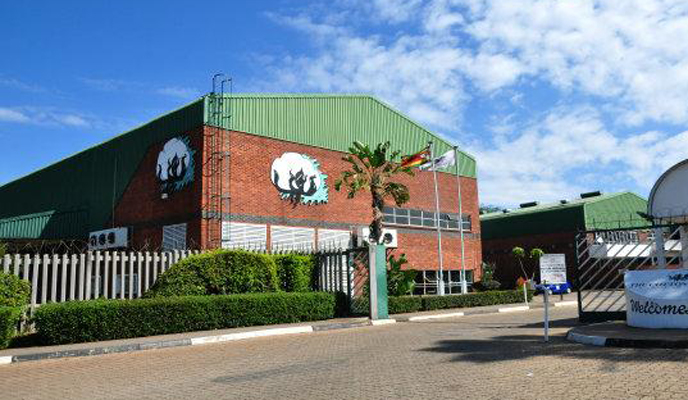 BY MELODY CHIKONO
GOVERNMENT has commenced talks with key stakeholders and the Zimbabwe Stock Exchange in a move that will see it acquiring a controlling stake in Cottco Holding Limited (Cottco).

As part of its new strategy to revive the cotton farming sector, government last year indicated that it was considering increasing its shareholding in Cottco to 51% from 37%.

In April this year, government indicated that the process was supposed to end by July 1 and the company has been bogged down by payment gridlocks despite government providing cotton inputs under the Presidential Inputs Scheme (PIS).

In a statement yesterday, Cottco said in 2016, government facilitated the restructuring of Cottco debt through the Zimbabwe Asset Management Corporation (Zamco).

In support of the PIS and in order to buttress viability, government introduced a cotton subsidy scheme in terms of which $1,5 billion and $2,5 billion were committed in 2020 and 2021, respectively.

“In view of the foregoing and recognition of GoZ (Government of Zimbabwe) socio-economic objectives in the cotton industry, which have been key to the company’s sustainability over the years, shareholders are advised that the GoZ is in discussion with specific shareholders as well as the Zimbabwe stock exchange to explore the possibility of GOZ acquisition of a controlling stake in the company. The company shall provide more information in due course once the aforesaid discussions have been concluded,” the company said.

The majority shareholding in Cottco is expected to legally empower government to provide more funding to the company.

Among other things, government is also aiming, through the Cotton Research Institute, to develop hybrid seeds, which are currently being imported from India amid growing calls from farmers and various stakeholders seeking increased use of hybrid seeds.

Cottco applied for voluntary suspension of trading of its shares in November 2014 following the companies’ application for judicial management on November 5, 2014.

The application for provisions of judicial management was necessitated by the company’s failure to settle debts amounting to approximately US$56 million following its failure to recover the costs of inputs supplied to contracted cotton farmers due to massive side marketing.

“In 2016, government facilitated the restructuring of Cottco debt through Zamco. In support of the PIS and in order to buttress viability, government introduced a cotton subsidy scheme in terms of which $1,5 billion and $2,5 billion were committed in 2020 and 2021, respectively,” Cottco said.

Government’s keen interest in cotton production has seen it heavily subsidising the crop, pumping millions of dollars every cropping season amid claims this is an election campaign strategy for the ruling Zanu PF party targeted at rural communities.

Last year, government subsidised the production of the white gold to the tune of more than $3 billion.

Earlier this year, the cotton company said output surged to 136 000 tonnes last year from 28 000 tonnes in 2016 as hectarage under cotton was expanded due to the free inputs which were available to small-scale farmers under the PIS.

Cottco is expected to bring in at least US$60 million as export revenue in the current marketing season ending March 31, 2022.

Cottco management has also in the past indicated that plans are underway to re-list the company on the local bourse and diversify operations through the introduction of oil processing and garment manufacturing units to the group.

Cottco is mulling introducing micro-ginneries as part of its strategic remodelling expected to see the company investing in oil production and fabric weaving technology.