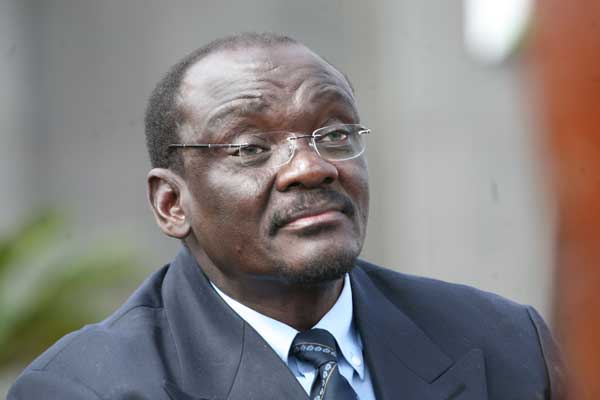 GOVERNMENT has separated the sprawling suburb of Caledonia from Harare and announced that the under-developed settlement will now be under Mashonaland East Province.

Leaked minutes gleaned by NewsDay showed that National Housing and Social Amenities minister Daniel Garwe revealed that Caledonia was now detached from Harare, a development that will be regularised.

This was confirmed by Shumbamhini, who addressed the Marondera meeting.

“The issue of Caledonia is now over; the settlement is now under Mashonaland East province. As a party, we have started the cell restructuring and verification exercise. We are expecting to come out with a number of cells in that area,” Shumbamhini said.

Caledonia, a shanty settlement to the east of Harare came into being through illegal parcelling out of land by Zanu PF linked land barons.

The area has all along been under Harare, although some residents of the area voted under Goromonzi South constituency.

Most of the residents of the area are Zanu PF supporters.

The transfer of Caledonia to Mashonaland East province has been viewed as a ploy by Zanu PF to win back the Goromonzi South constituency that was lost to the opposition party in the 2018 harmonised elections.

The ruling party has since blamed the loss of the seat to factional wars between land barons in the constituency.