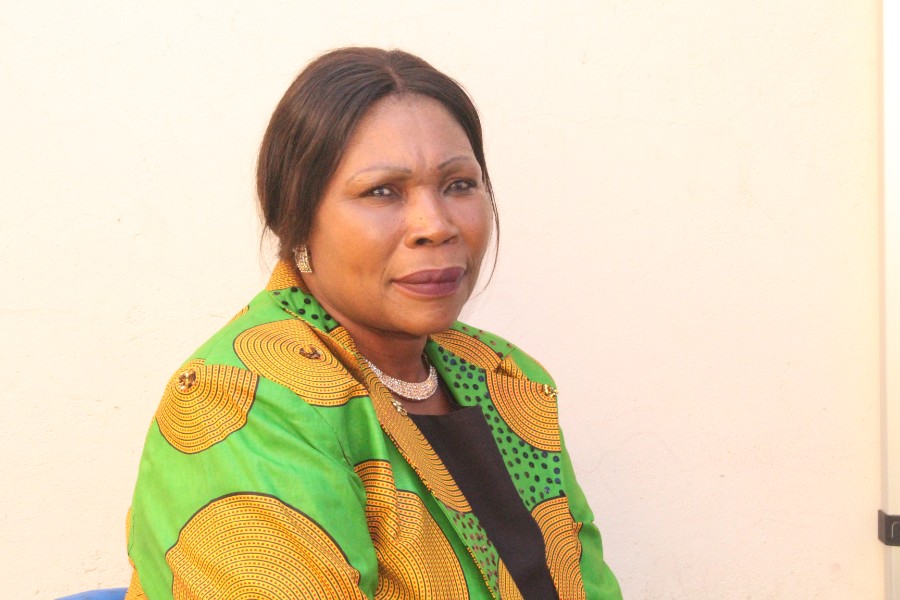 BY TAPFUMANEI MUCHABAIWA
GOVERNMENT has hailed its partnership with United Nations (UN) agencies in providing various interventions to victims of Cyclone Idai in 2019 and during the COVID-19 outbreak.

The cyclone pummelled the eastern parts of the country, mainly Chimanimani and Chipinge districts, killing 341 people with hundreds missing.

Over 270 000 people were affected by the cyclone, which was declared a state of disaster by President Emmerson Mnangagwa.

“As a province, we are so grateful for the timely intervention of our government and the role played by UN agencies as our key development partners during and in the aftermath of Cyclone Idai,” Manicaland Provincial Affairs minister Nokuthula Matsikenyere said at the ongoing UN media workshop on development reporting held in Mutare.

“This is one case in point of government-UN synergy, profitable co-operation, which started with the provision of temporary tents at Kopa and Ngangu to the displaced and final permanent homesteads at Runyararo for the victims,” Matsikenyere said.

The cyclone also left a trail of destruction in neighbouring Mozambique.

Speaking at the same event, UN resident and humanitarian co-ordinator for Zimbabwe, Edward Kallon said media bias and distortions negatively affect the contribution of media to national development in the face of climate change.

“There are now high levels of awareness of climate change. However, there remains misinformation about what actions are necessary,” he said.

“Media plays a critical role in engaging the public and shifting negative or neutral attitudes towards appreciation of the dire climate crisis and the urgency for action. In this regard, the UN will continue to work with the media through providing timely and well-researched climate adaptation publications.”

Kallon added: “The UN highly values the strong partnership with the media in advancing the Agenda 2030 for Sustainable Development and its 17 goals and in our effort to support the government and people of Zimbabwe achieve these goals and their aspirations for a strong and resilient
Zimbabwe.”