Govt must bring price madness to an end 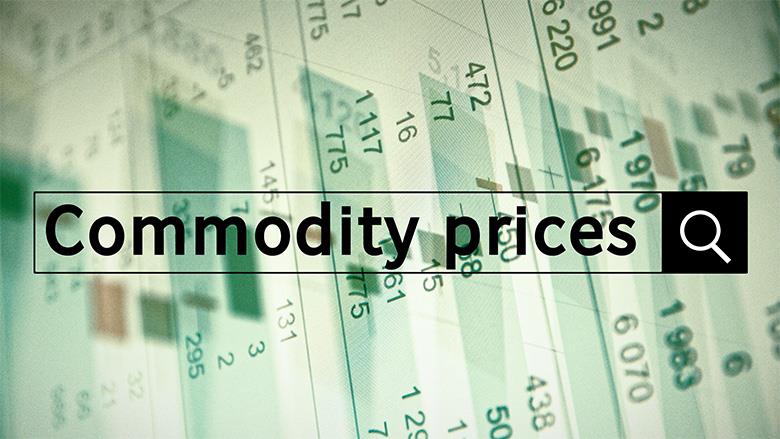 EDITOR -The current price increases bedevilling the nation are unjustified
and inflicting unbearable pain on the consumer. The increases have
effectively eroded the people’s disposable income basically leaving the
majority of the population living below the poverty datum line. Basic
goods such as cooking oil, sugar, rice, meat, flour and milk are fetching
between five and 100 percent more than they used to last month hurting the
young and old, employed and unemployed.

Fuel prices are rising every month since January when government increased
the pump price to $3,11 per litre for diesel and $3,31 per litre for
petrol. On Monday, motorists woke up and found out that fuel had been
increased again in less than two weeks and petrol now cots $7, 49 while
diesel is $7,19.

These price increases are not justified and very unreasonable. What is
more worrying is that in the past, most of the increases emanated from the
middlemen but this time it is the producers that have increased the prices
of their products with many insatiable retailers profiteering.

Price increases especially for goods that are produced locally simply
confirm lack of discipline and greediness along the entire chain – from
manufacturers down to retailers. These unreasonable increases are
detrimental not only to the consumer but for business which will
eventually shut down due to non-viability and competition from cheaper
imports.

The consumer watchdog – Consumer Council of Zimbabwe – has become a
toothless bulldog that has been doing nothing to protect the consumer from
these greedy businesses. The government needs to address the root cause of
these price increases which are a product of the unacceptable currency.

Trash the RTGS dollar and revert back to the 2009/13 multicurrency basket
and then introduce a real Zimbabwean currency. Without our own real
currency, there is going to be price disparities resulting from the
currency rating which is currently around 10.2 per Us dollar.

There is need for the government to come up with an export strategy that
will assist the country to earn the much-needed foreign currency and in
the process stablise and reduce prices. Coupled with this, market forces
should be left to control the pricing based on a strong strategic
development of the manufacturing sector.