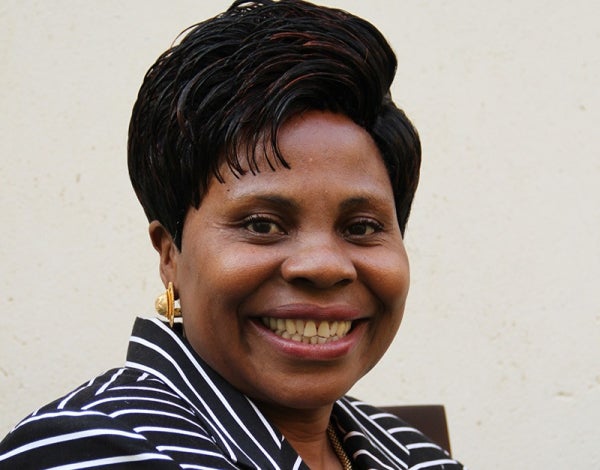 Government yesterday read the riot act to fuel dealers fond of increasing the price of the commodity without authority, amid indications that talks to review the prices were underway.

“The minister indicated that the country’s fuel supply situation is beginning to stabilise. He also informed Cabinet that it had come to his notice that some fuel service stations were now selling fuel in US dollars and some had increased the price to as high as ZWL$7 per litre. He met them soon after Cabinet and warned them to desist, forthwith, from illegal and unacceptable practices,” Mutsvangwa said.

Chasi, who was in attendance at the media briefing, said it was illegal for dealers to sell fuel in hard currency without consultation and at a time most people’s earnings were in RTGS dollars.

Early on, Finance permanent secretary George Guvamatanga had indicated that talks for a review of fuel price were underway, but Chasi refused to comment on that, saying any decision to change the price would be done after consultations.

The newly re-assigned Minister in the President’s Office in charge of monitoring and implementation of government projects, Joram Gumbo, presented to Cabinet policy guidelines on the Zimbabwe devolution and decentralisation programme.

The programme, according to Gumbo, outlines the objective of devolution as well as how central government was to cede some of its powers to provincial and metropolitan councils as required by the Constitution of Zimbabwe.

The policy sets mechanisms to empower communities to manage their own resources and further own development.