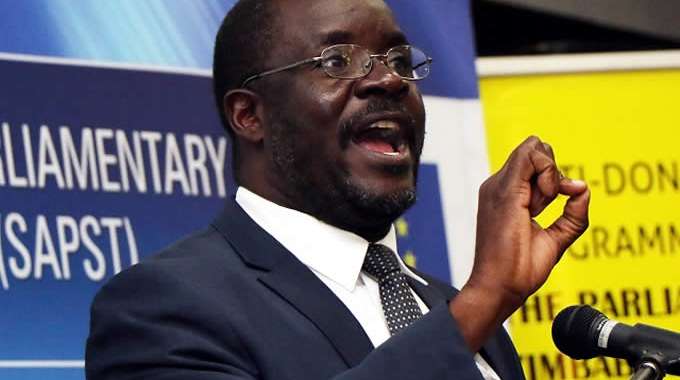 PRESIDENT Mnangagwa has directed the Ministry of Health and Child Care to pay nurses who did not participate in the recent strike action benefits already agreed by Government under a $17 million pay review package released this week. He also ordered that nurses who heeded Government’s call to return to work be awarded the same benefits.

On nurses who realised the full implications of their industrial action and want to rejoin the service, the President directed the ministry “to follow procedures to re-engage them as appropriate and their terms be considered on a case-by-case basis”.
The President advised the public workforce in general that Government was fully aware of their plight and the need for better conditions of service.

He however, said they must be wary of political incitement and getting entangled in the party agendas of those seeking to derail Government efforts to revive the economy.

“Government has been watching closely the situation in all our (public) hospitals and it has become clear to us that the situation can be summarised as follows: there are nurses who never left their posts. The President applauds their actions and has directed that these be rewarded benefits already agreed to by Government and towards which $17,1 million was released.

“We have nurses who heeded Government’s call to return to work after an agreement had been reached. These too have received the President’s praise for their reasonable conduct and as with the first group, the President has directed that they too be made to access the agreed benefits,” said Cde Charamba.

He added: “We have the third category of nurses who, upon realising the consequences of continued defiance both to themselves and the nation, have since revised their position. These have indicated their wish to rejoin the service. The President has directed that the Ministry of Health and Child Care follows procedures to re-engage them as appropriate and their terms be considered on a case-by-case basis.”

Cde Charamba said President Mnangagwa instructed the Ministry of Health and Child Care to proceed with the recruitment of unemployed nurses and those about to complete their training as well as recalling those in retirement who were still able and willing to serve.

There was, however, a limit to the number of nurses who went on strike the Government could re-engage to avoid over-staffing.
“The President has further expressed his deep compassion for patients who have been caught in this labour unrest and whose escalation, especially after Government had conceded to the nurses’ demands, became needless. He has a message for the general workforce in the country that whilst Government recognises their current plight and the need to improve their conditions (of service), care must be taken against political incitement to trigger a wave of strikes on the mistaken belief that Government will succumb to blackmail,” said Mr Charamba.

The President warned against unreasonable wage demands as these harm the economy which Government is working to turn around.

“Government is working extra hard to recover and improve the economy so as to benefit the employees sustainably. Unreasonable wage demands, or worse, obdurate industrial action will hurt this recovery process which the new Government is determined to see through without undue hindrance. The President appealed to human leaders to act responsibly and in a mature manner bearing in mind that their unions can only grow in an expanding economy,” said Mr Charamba.

Meanwhile, the Health Services Board is inviting applications from qualified unemployed registered general nurses, primary care nurses and retired nurses below the age of 70.

In a statement yesterday, it said: “The Health Services Board and the Ministry of Health and Child Care urgently invite applications from qualified unemployed registered general nurses, primary care nurses and similarly retired nurses below the age of 70 to fill nursing posts in the health service. Interested applicants should submit their applications to the nearest central hospital, provincial hospital and the provincial medical directorate offices with immediate effect. All applications should have valid practising certificates. In the interim, all members who are on vacation leave, annual leave, and nights off are instructed to report for duty with immediate effect.”

Government on Tuesday fired all striking nurses after they refused to return to work even though the employer acceded to their demands and availed $17 114 446.