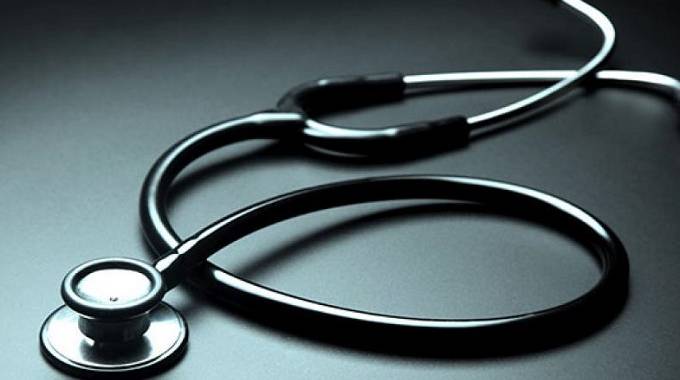 Robin Muchetu, Senior Reporter
THE Ministry of Health and Child Care will next year train more specialist doctors to fill posts at different public hospitals that have been operating without key personnel.

Health Service Board chairman Dr Paulinus Sikhosana said the challenge of specialists was common in most public health institutions.

“One would say it is a national problem but Harare hospitals generally have enough of those because they train the specialists themselves but when you go outside the province they do not have specialists at all, probably those in a better position are Kwekwe and Gweru hospitals but all others are struggling,” he said.

Dr Sikhosana said the other challenge was that some of the local training centres were incapacitated.

“Generally the training plan that we had and the number of doctors that we send for training was limited together with the local universities’ capacity to train enough specialists.

“What we have done is to get direction from the new ministers, particularly we have requested that the training plan as of 2019 is to increase the number of people that we release to go and do specialist training, be they doctors or nurses, so we hope that this will in the meantime fill in the vacant posts,” added Dr Sikhosana.

“There are no radiologists who can interpret results from CT scans, we have the CT scans that are functioning at this institution but no one to tell us the outcomes of the scans and the way forward. Maybe if we can partner a private radiologist who can come on specific days and interpret our patients’ results it would be better,” he said.

The challenge, he said, is also the same at Mpilo Central Hospital where there is no radiologist.

Dr Dzvanga said UBH also does not have a hematologist who can deal with the diagnosis, treatment and prevention of diseases of the blood.

UBH has one paediatrician while three others are in South Africa for sub-specialisation.

“We also have one anaesthetist who is now due for retirement but we cannot retire him as there is no one who can fill his gap.
The institution is also using one neurosurgeon who is based at Mpilo Central Hospital and he is the only one covering the southern region. So everyone is sending patients to Mpilo,” he said.

UBH is also being serviced by one ophthalmologist but the institution has the second largest eye unit in the country.

An ophthalmologist specialises in medical and surgical eye diseases.